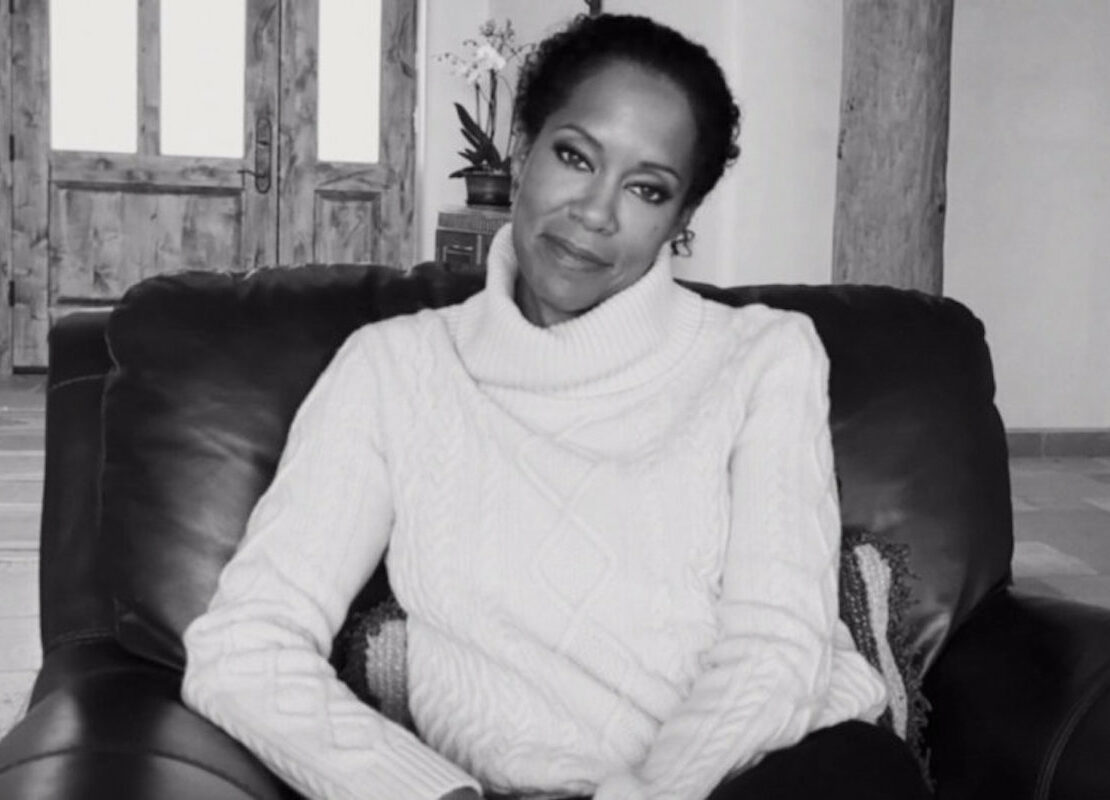 They Helped France Fight the Virus. Now France Is Fast-Tracking Their Citizenship. | The New York Times

For three decades, Academy Award–winning actor Regina King has captivated audiences on screen. Now, with her feature directorial debut, ‘One Night in Miami,’ she takes on a defining new role.

One day this past spring, Regina King began carving out a roughly 5-by-20-foot plot of soil behind her home in Los Angeles to plant some seeds. She got the idea from a friend, fellow actor Anthony Anderson, who’d shown her pictures of his meticulously cultivated garden and thus inspired her to start her own. It’s a pastime that requires patience. But this was in the throes of collective isolation, when everyone frantically sought out hobbies, and there was time to sit and watch grass grow.

Every day, in between binge-watching shows like Ozark and Kim’s Convenience, King, 49, would tend to her crops, the reward for which was three yields of several types of kale, as well as tomatoes, jalapeño and serrano peppers and onions—ingredients she used to make large amounts of salsa. Now that she’s tried her hand at horticulture—a suitable end-of-the-world skill—her new fantasy is to purchase two or three acres of property, she says: “Just enough for me to live off the land.”