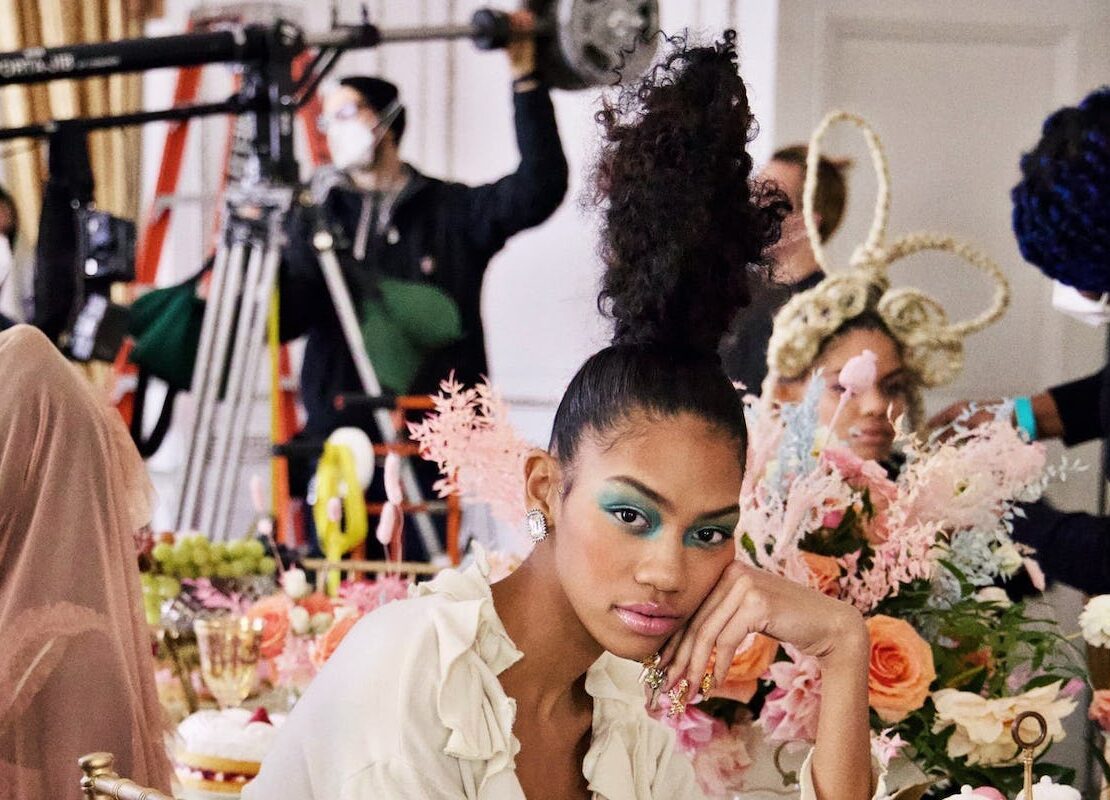 “I wanted to put out something beautiful that still had an important message behind it.”

A true fashion lover knows Tia Adeola’s name and her whimsical designs of sheer and ruffles that only made its official New York Fashion Week debut back in February of 2020. With traditional runway shows and presentations being a thing of the past, the young designer conceptualized and released a short film, titled Black is Beautiful, that gives a glimpse of her Spring 2021 collection, Le Noir Est Beau.

The two-minute video, directed by Nina Meredith, takes you on a journey of Black excellence with an all-Black, star-studded cast, including rapper and NYLON It Girl Flo Milli, as well as R&B vocalist Paloma Ford, as a “celebration of Black women, Black culture, and Black fashion, fused with a classical art narrative that frequently leaves them out,” according to the press release.