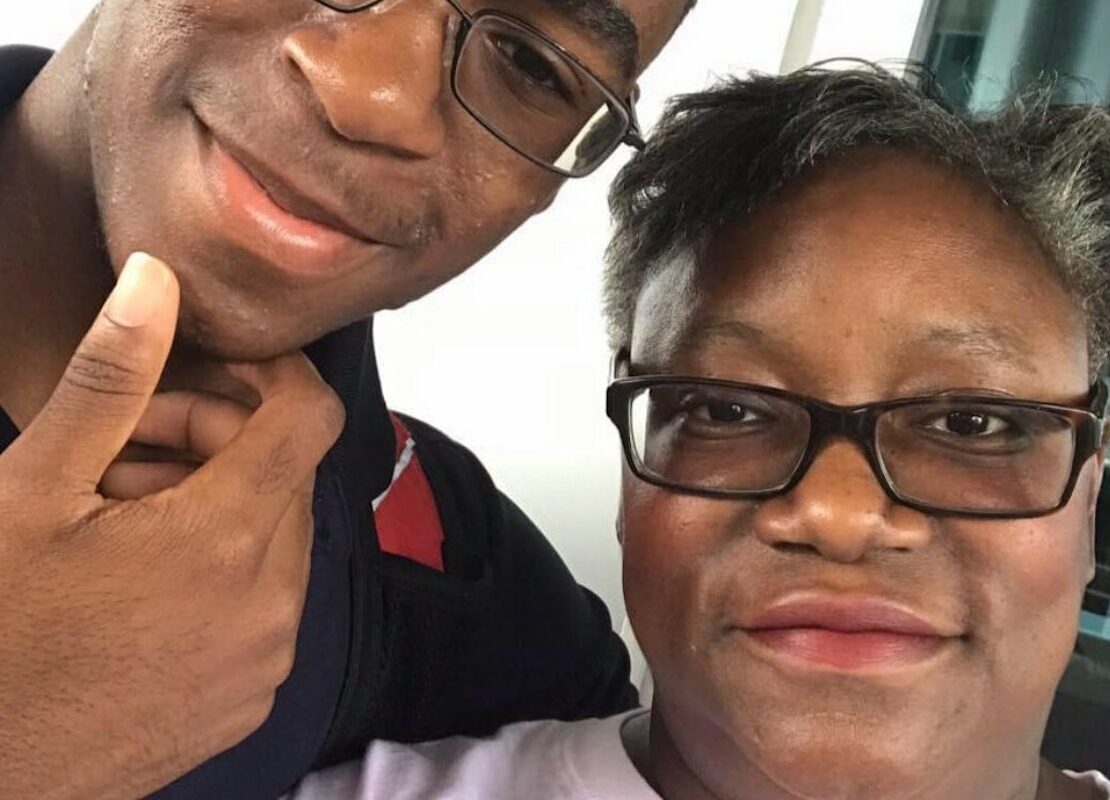 “He made me feel like a drug addict,” Dr. Susan Moore said, accusing a white doctor of downplaying her complaints of pain and suggesting she should be discharged.

Lying in a hospital bed with an oxygen tube hugging her nostrils, the Black patient gazed into her smartphone and, with a strained voice, complained of an experience all too common among Black people in America.

Susan Moore, the patient, said the white doctor at the hospital in suburban Indianapolis where she was being treated for Covid-19 had downplayed her complaints of pain. He told her that he felt uncomfortable giving her more narcotics, she said, and suggested that she would be discharged.

“I was crushed,” she said in a video posted to Facebook. “He made me feel like I was a drug addict.”