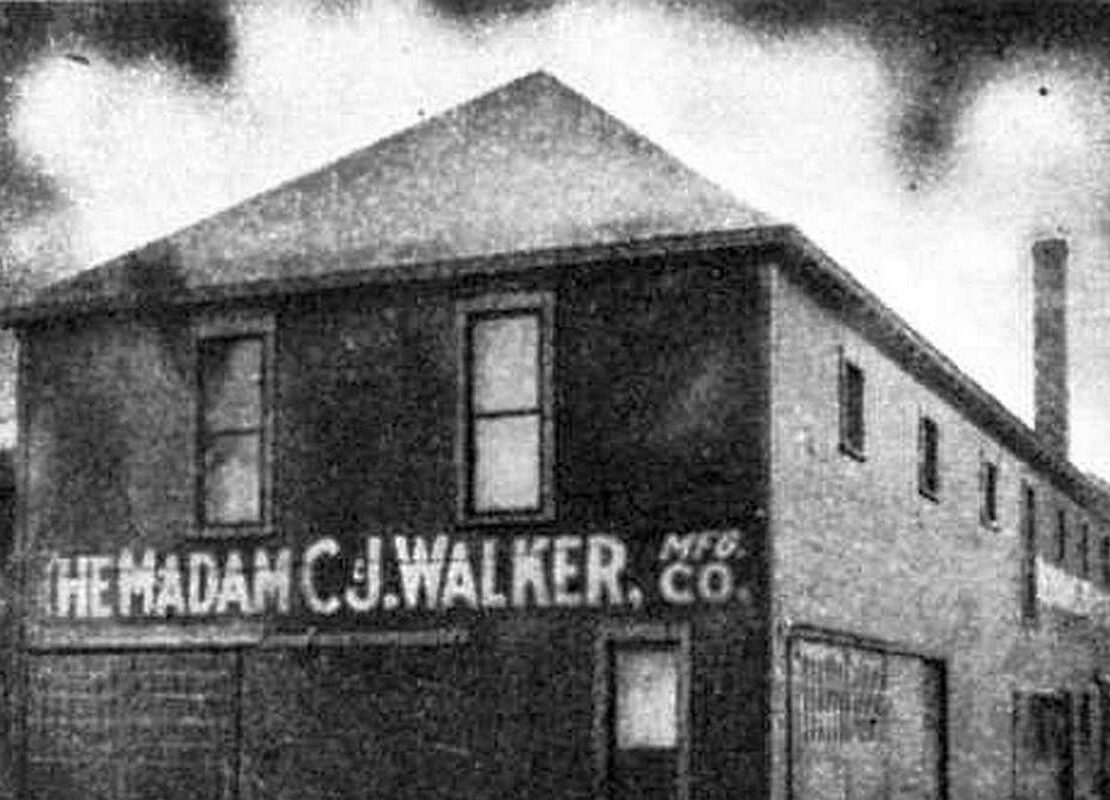 During its heyday, Indiana Avenue was the center of Black culture in Indianapolis. During the Jazz Era legends like Duke Ellington, Cab Calloway, Ella Fitzgerald played alongside locals like the Hampton Sisters and Wes Montgomery at the 30-plus clubs in the neighborhood. “The Avenue” was also home to the headquarters of Madam C. J. Walker’s majestic theater and haircare manufacturing company, prominent Black churches, Black newspapers, and Black-owned businesses. It was also the site of one of the first Federal housing projects in America–Lockefield Gardens–which boasted indoor plumbing for all 748 units, shops, a school and plenty of wide open green spaces for residents. When it opened in 1938 even white families wanted to move there. Today, little of the original architecture and few of the original family homes remain.

Indiana Avenue began to decline as the Mecca of Black culture in Indianapolis in the late 1950s when racial equity improved and blacks started moving to white neighborhoods. Variations of that last line are found in most narratives, historical markers, and retellings by Indianapolis institutions — and, if true, would be refreshing…that despite its poor record on civil rights, Indiana was ahead of the curve at one time. Unfortunately, the truth about why Blacks left Indiana Avenue has nothing to do with integration and greater racial equity, and everything to do with racism and the planned ethnic cleansing of over 400 acres of Black neighborhoods. The philosopher George Santayana said, “Those who cannot remember the past are condemned to repeat it.” But when we repeat harmful, revisionist retellings of the past not only do we repeat the same mistakes, we enable future mistakes. Today Indianapolis is a diverse, multi-ethnic city with a 30% black population and a total non-White population of 45%. The city continues to face extreme economic and health disparities between races. If these issues of equity are to ever be addressed, we need a deeper understanding of what happened in the not-so-distant past in order to move forward. To understand and combat inequity in Indianapolis, we must learn more about what Indiana Avenue actually was, how it existed and what/who really brought about its demise.

The Rise of Indiana Avenue

Indiana Avenue was as much a “Black Wall Street” as it was an “Indianapolis Harlem.” It was both an internationally known center of Black music during the Jazz Age and a regional center of Black commerce and entrepreneurship. Technically, Indiana Avenue is just one of four diagonal streets radiating from the center of town. But it was way more than just an Avenue; symbolically and culturally, it was an organism.