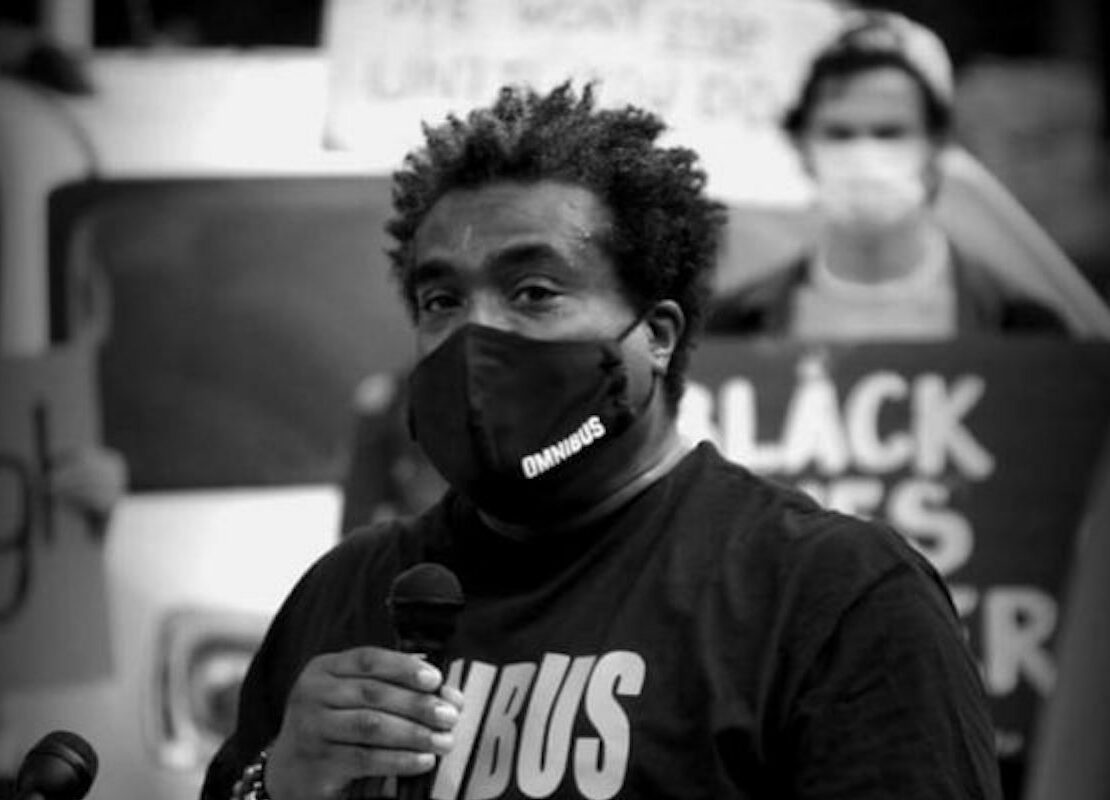 Black Conservatives Don’t Care About You — Or Anyone Else | LEVEL

It was an ordinary day of training at the Winston-Salem Fire Department in November 2019. Firefighters were beefing up on ropes and knot-tying skills when a symbol of hate interrupted the class.

Michael Chapman, a white fireman, tied a noose and held it up to Darius Johnson, one of his Black counterparts in the department, then asked if Johnson knew what type of knot it was.

Nooses were tied around the necks of thousands of Black men and women who were lynched during the Jim Crow era.