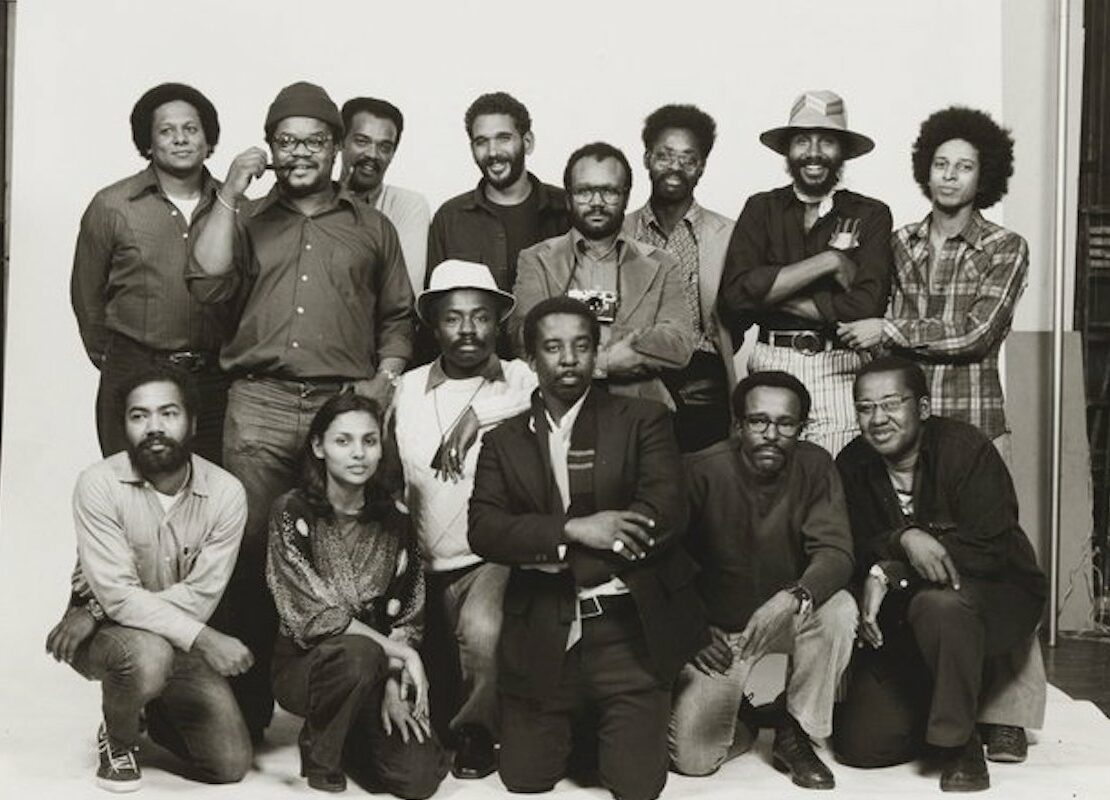 Tommy Oliver Philadelphia didn’t learn from what happened to MOVE. We must not repeat that history. | Think, NBC News

In the 1960s, a group of Black photographers from New York City began gathering in kitchens, living rooms, and galleries to critique each other’s work. According to one of the workshop’s founders and its current president, Adger Cowans, they basically began as “bull sessions” where photographers would talk shop.

“Sitting around, you know, eating chili and drinking wine, and talking about cameras and how to shoot,” Cowans said.