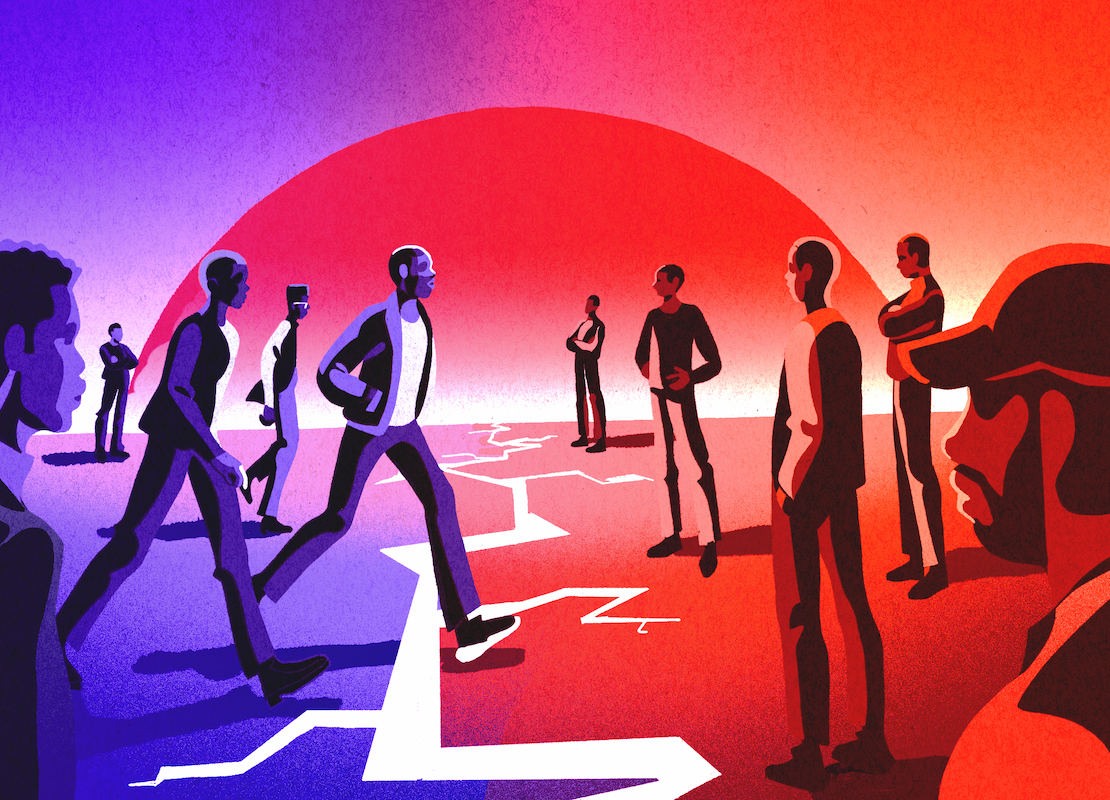 After 60 years in showbiz, Glynn Turman has seen it all. And he’s not done yet | Los Angeles Times

If they only want to go for theirs, they should just say so

As the summer roiled with protests over the murder of George Floyd by police and the pandemic drove a wave of activism into Zoom chats, I found myself once again watching an online panel discussion about the state of Black men in America. I had observed dozens of similar events over the years, on those many occasions that this country sparked the flint of racism hard enough to compel public discussion about Black men. Now, in my city and elsewhere, even at my job in a public library, people were attempting to unpack why people that looked like me seemed to be targeted by the state. This time, the pandemic had removed the barriers of travel, cost, and embarrassment that can hinder public race discussions. All of the tough conversations people said they wanted to have could now happen from the safety of their homes.

During this particularly clumsy session, I found myself typing a question in the chat — something that goes against my rule of not engaging directly with such forums unless I’m on the dais. These discussions are generally not for me. They are for people who have questions about the veracity of accusations about state-sanctioned violence. If you don’t know what racism is or you think the problem might be sagging pants, then it is not a conversation that desires or warrants my participation. And yet, there I was, typing away: “What is being said here that hasn’t been said in a hundred years of asking this question?”