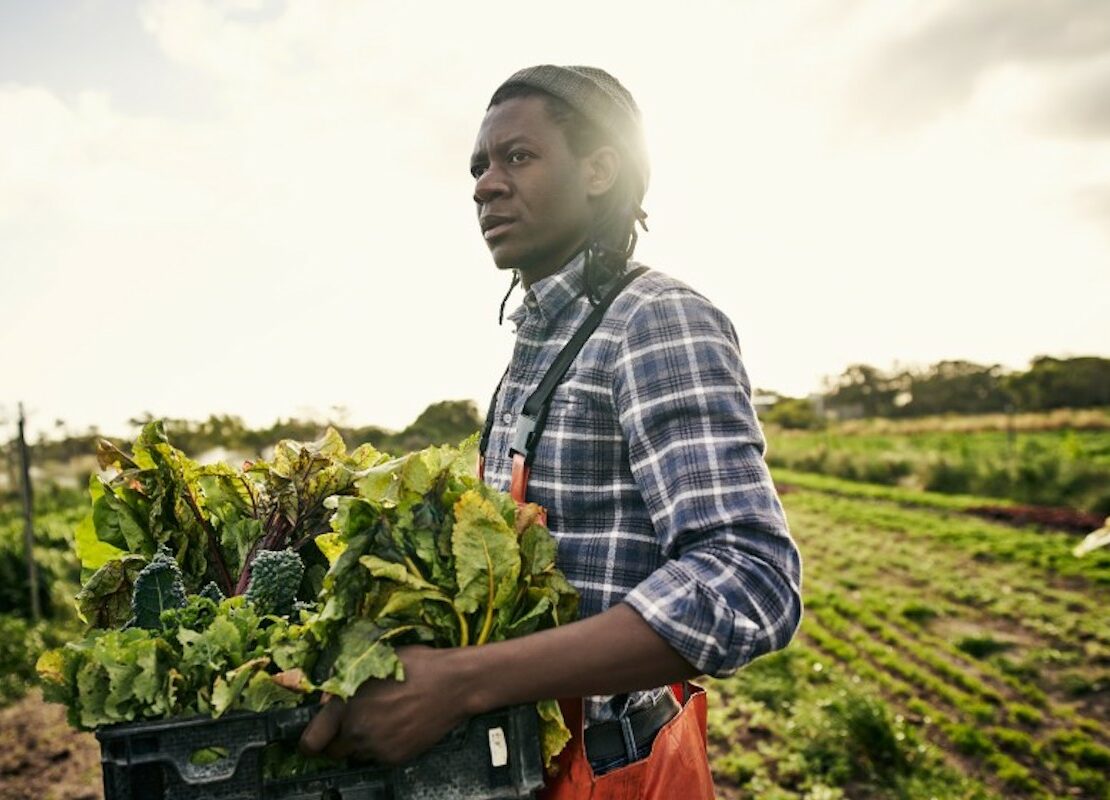 Morehouse School Of Medicine, CommonSpirit Health On A Mission To Increase Representation Of Black Doctors | NewsOne

Jillian Hishaw, founder and CEO of F.A.R.M.S., a nonprofit providing aid and resources to rural and small farmers, formerly worked as an adjudicator with the U.S. Department of Agriculture’s Office of Civil Rights, and discusses new legislation aimed at correcting a legacy of racism within the USDA against Black farmers

There was a time, in the late 19th and early 20th centuries, when Black farmers and their families were thriving on the land they owned in this country, but that was short-lived. While Black farmers previously owned an estimated 20 million acres of land just after the Civil War and Reconstruction, the number of Black farmers in this country dropped by 98 percent, largely due to systemic racism at the hands of the U.S. Department of Agriculture, according to Mother Jones magazine.