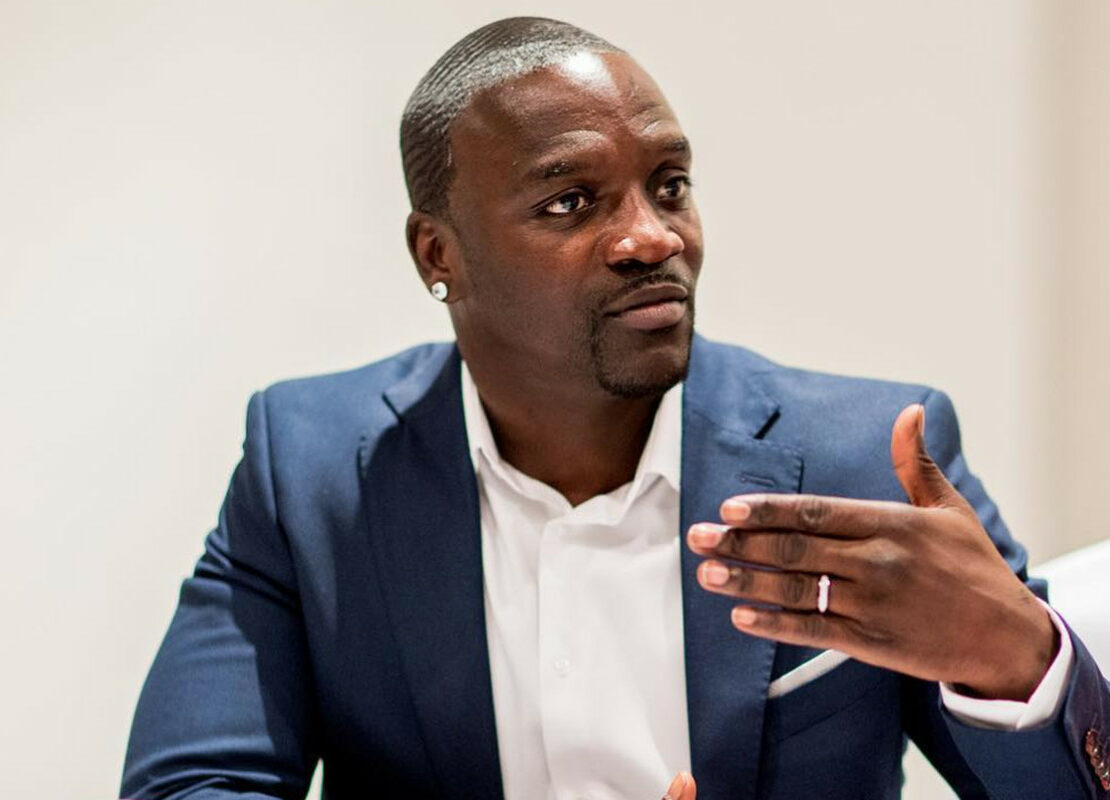 Africa is waking up. For many years, the potential of the continent’s youth has been growing. Now, as this talent pool blooms across Africa, the world is starting to take note. Combined with the revolutionary power blockchain provides, we are entering a golden age of African development.

With 226 million people aged between 15-24, Africa has the youngest population in the world and, by 2045, the African workforce is predicted to be the world’s largest, giving the continent an enviable and deep spread of talent which is soon set to be thrust onto the world stage.

To this generation of young, up-and-coming entrepreneurs, the idea of having to rely on systems of finance, government and technology built on the crumbling edifice of tradition belongs with the dinosaurs. They want to build their own destinies and future relying on their own skill and resources.