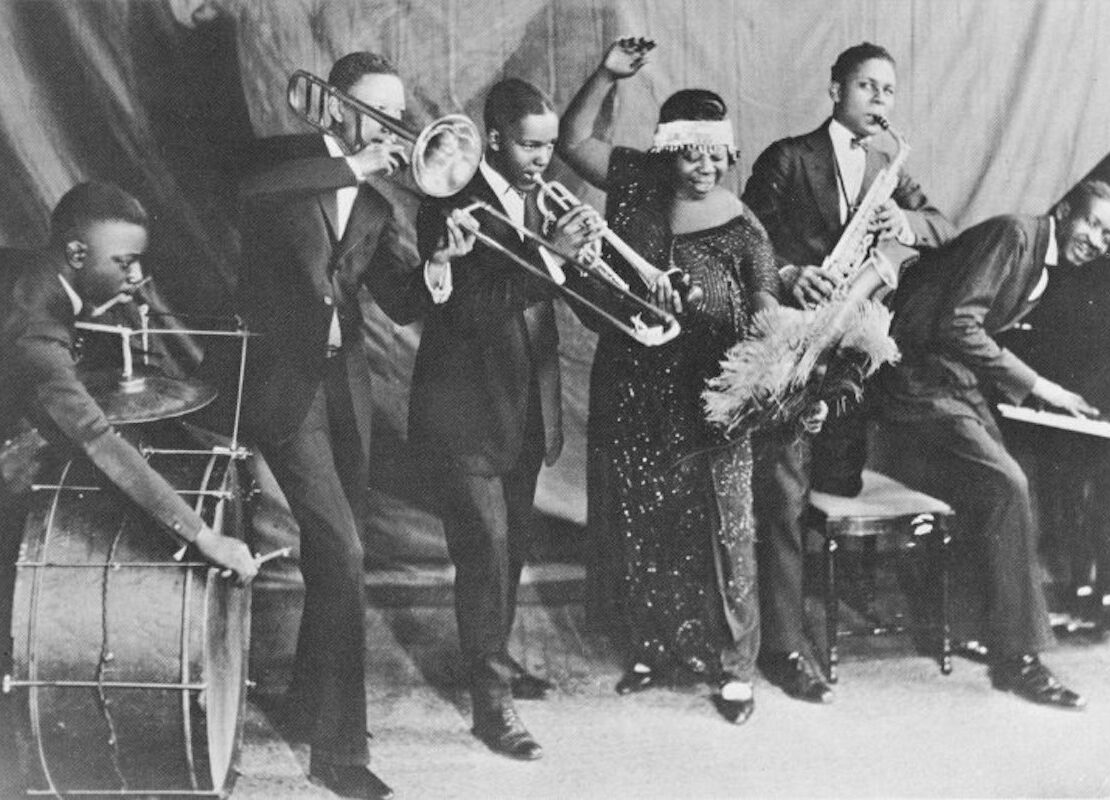 Ma Rainey, known as the “Mother of the Blues,” isn’t nearly as famous as the blues artists who built on her foundation, from Bessie Smith to Billie Holiday. But her overlooked legacy is being revisited thanks to the release of Ma Rainey’s Black Bottom, a film adaptation of August Wilson’s acclaimed 1982 play that arrived on Netflix on Friday. In it, Viola Davis plays Rainey with both regal composure and pitch-black fury over the course of a sweltering afternoon recording session in 1927, as she fights for respect and artistic autonomy.

The real Rainey would be out of a job just a year later: classic blues was fading in popularity in favor of swing jazz, and the advent of talking pictures had dented the centrality of live performances. But Rainey’s impact on music, fashion and myth-making still lingers. Here are the ways in which Rainey was ahead of her time.