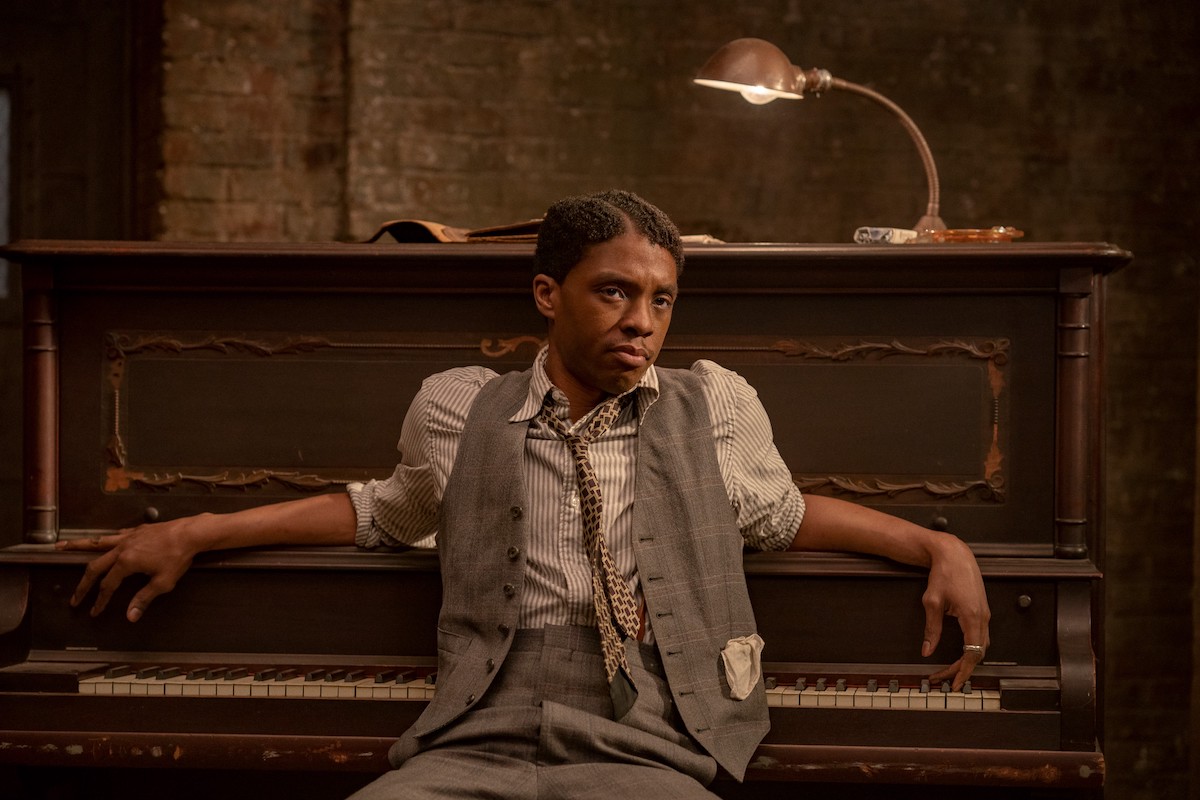 ‘Who you are is valuable’: How Black male teachers in Minnesota are recruiting others to the profession | MPR News

When word spread that Boseman’s body had succumbed to cancer, a torrent of questions followed almost immediately. How long had he fought? How long had he known? How had we, the public, never seen his struggle? Never a moment did he falter under the heat of the stage lights. But in his final living performance, as Levee in George Wolfe’s Netflix adaptation of the August Wilson play Ma Rainey’s Black Bottom, Boseman gives us a slice of his melancholy: the anger, the existential questioning, and spiritual conflict of his blues. Where he takes Wilson’s text, where he takes himself, is an act of total immersion. A sinking. A drowning. And the wreckage is worthy of excavation.