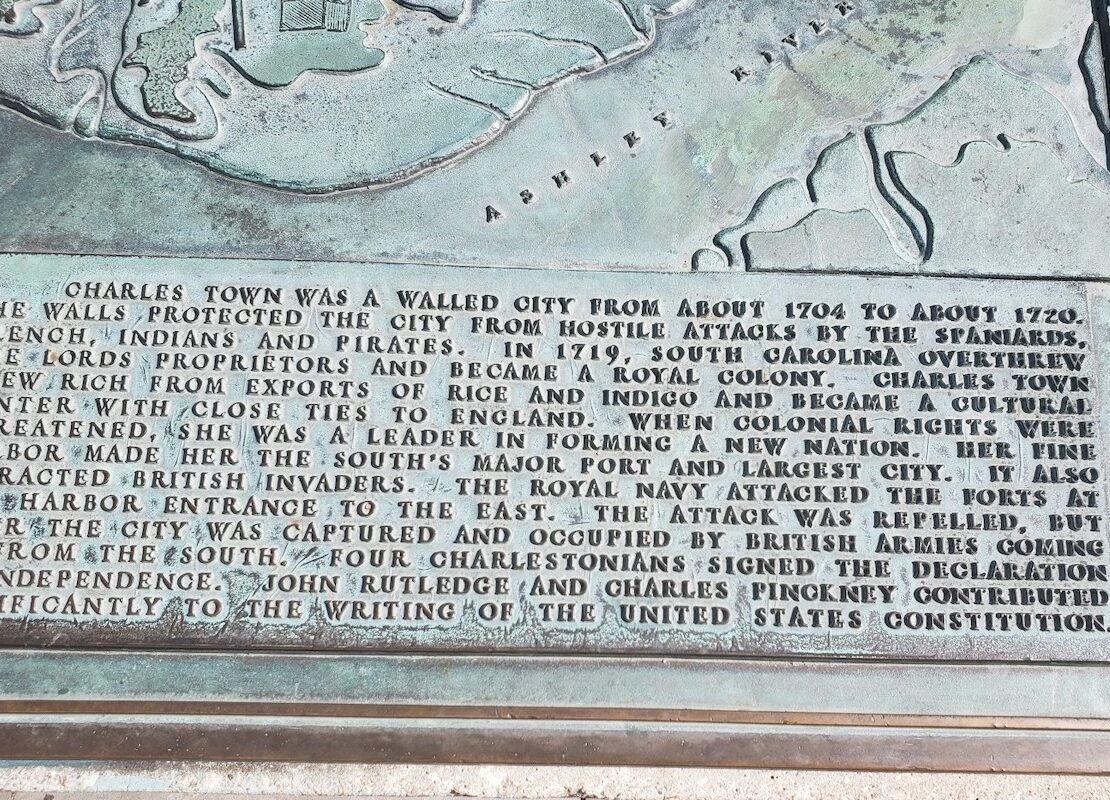 Charleston, at its original site when it was Charles Town, was founded in 1670. The original site was abandoned and relocated to the present location in 1680, soon becoming the new nation’s fifth-largest city. The foundation for Charleston’s growth was its role in the international slave trade. What made Charleston unique from other American port cities was that independent slave traders like Joseph Wragg broke the monopoly of the Royal African Company that was England’s effort to monopolize the slave trade to the colonies. The Navigation Act of 1660 provided that only English ships could enter colonial ports.