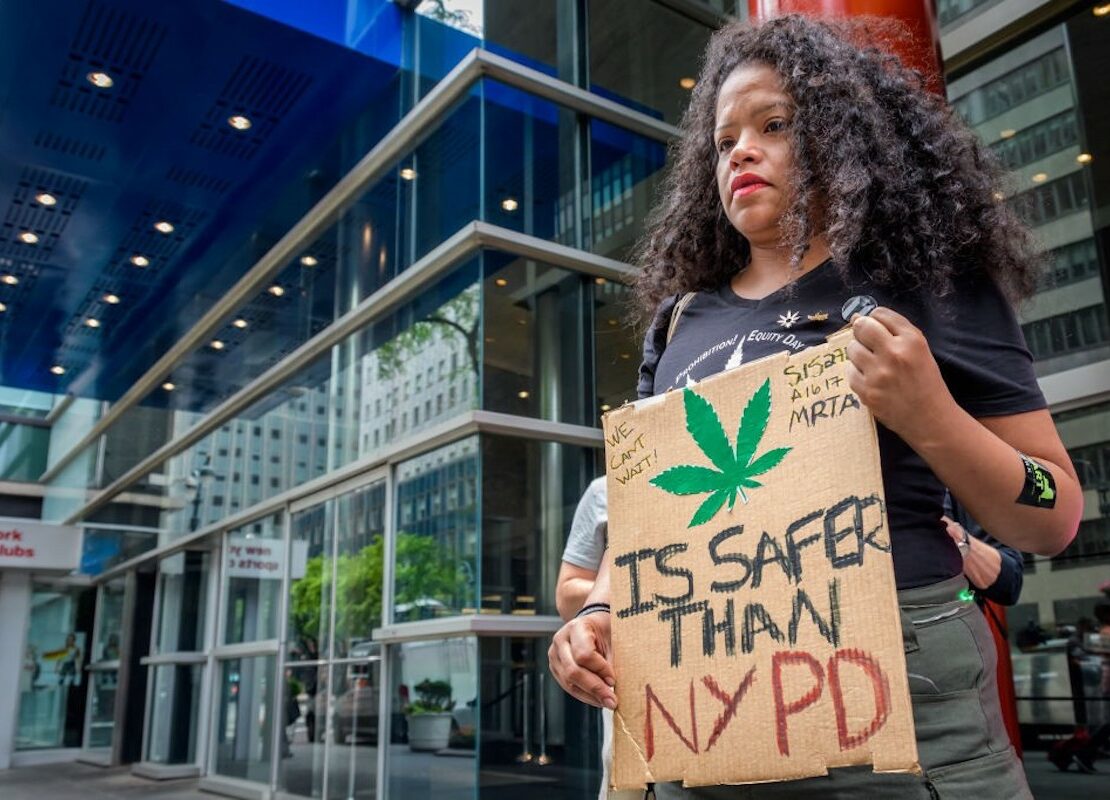 Last week marked a historic step for the legalization of marijuana, as the House of Representatives passed the trailblazing MORE Act that could decriminalize the substance federally. The bill, which marks the first time a marijuana bill was voted on in Congress, passed by a vote of 228–164, would also expunge nonviolent marijuana criminal records en masse if it passes in the Senate. Though the future of the bill is highly dependent on whether the Democrats flip the Senate in the Georgia runoffs, the MORE Act could potentially address many racial inequality issues. However, experts tell ZORA that there’s still much more work to be done though this is a first step.