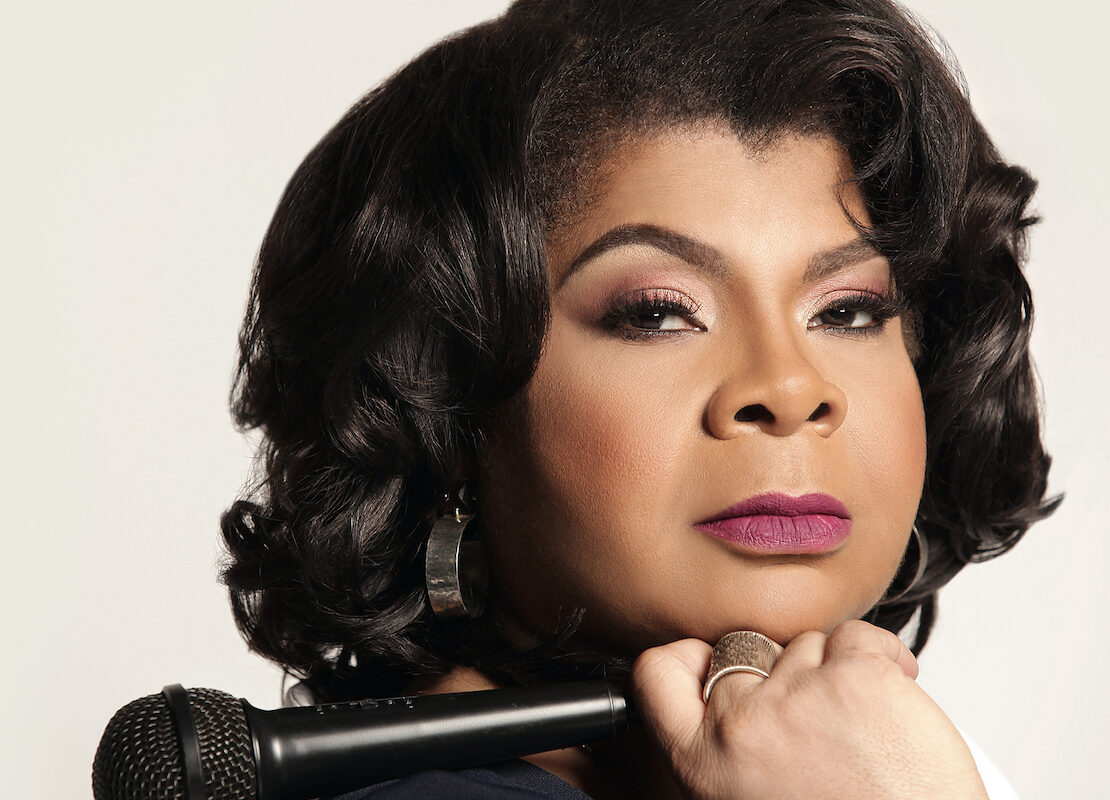 What Happens to People of Color After Weed Is Legal? | ZORA

Ryan has served as a White House correspondent for the last 24 years, covering four U.S. presidents throughout her career

Ryan, who has served as a White House correspondent for the last 24 years, has covered four U.S. presidents throughout the span of her career. President-elect Joe Biden will be the fifth American president Ryan has covered.

Entertainment Studios, Inc. is an American media and entertainment company based in Los Angeles. Owned and founded in 1993 by African-American comedian Byron Allen, the company was initially involved in the production and distribution of first-run television series for U.S. television syndication. Under the Entertainment Studios Networks division, it also operates a group of digital cable and satellite channels, which broadcast a mix of original programs and the company’s syndicated content.

In the late 2010s, the company made several major expansions to its operations, including entering the film distribution market, acquiring The Weather Channel from NBCUniversal and Bain Capital, partnering with Sinclair Broadcast Group to acquire the regional sports network chain Fox Sports Networks, and its acquisition of television stations from another minority-owned media group, Bayou City Broadcasting.