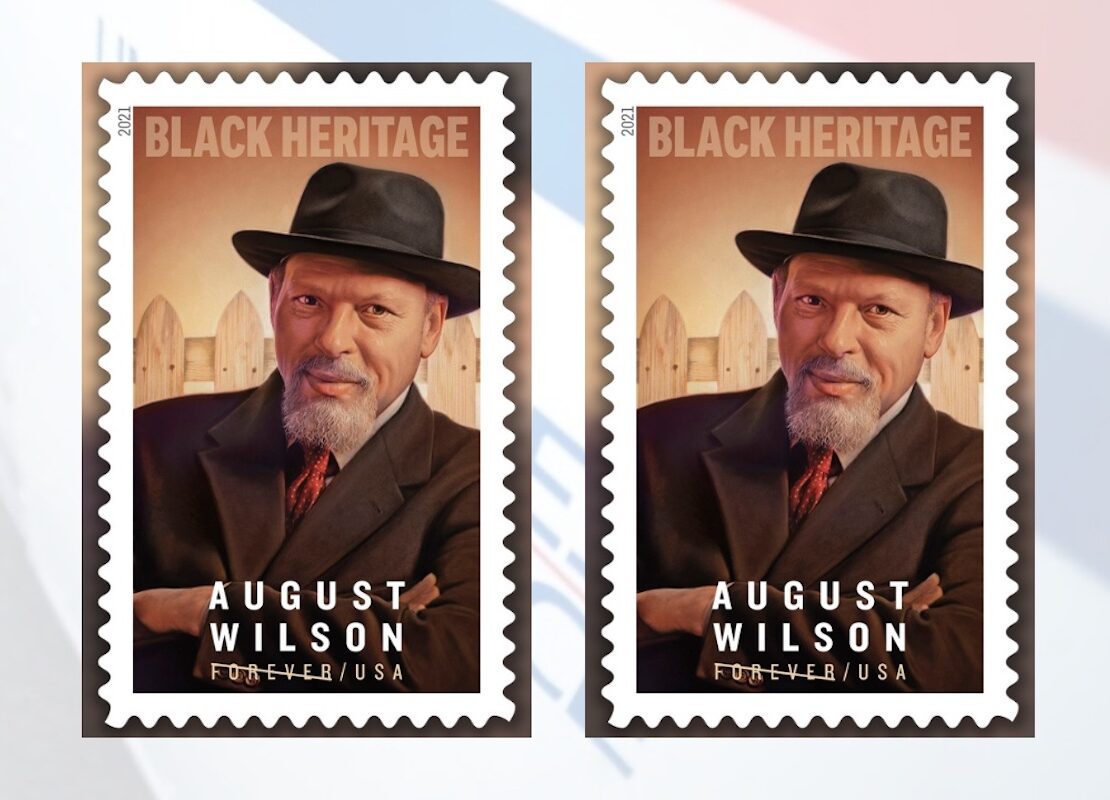 The perfect presents really do come in small packages.

The stamp will be the 44th edition of the Black Heritage series and will be issued in a set of 20. The official city of issue is Pittsburgh, Wilson’s home and the setting of many of his plays.

Called the “theater’s poet of black America”, he is best known for a series of ten plays collectively called The Pittsburgh Cycle, which chronicle the experiences and heritage of the African-American community in the 20th century. Plays in the series include Fences, The Piano Lesson (both of which won the Pulitzer Prize for Drama), Ma Rainey’s Black Bottom, and Joe Turner’s Come and Gone.