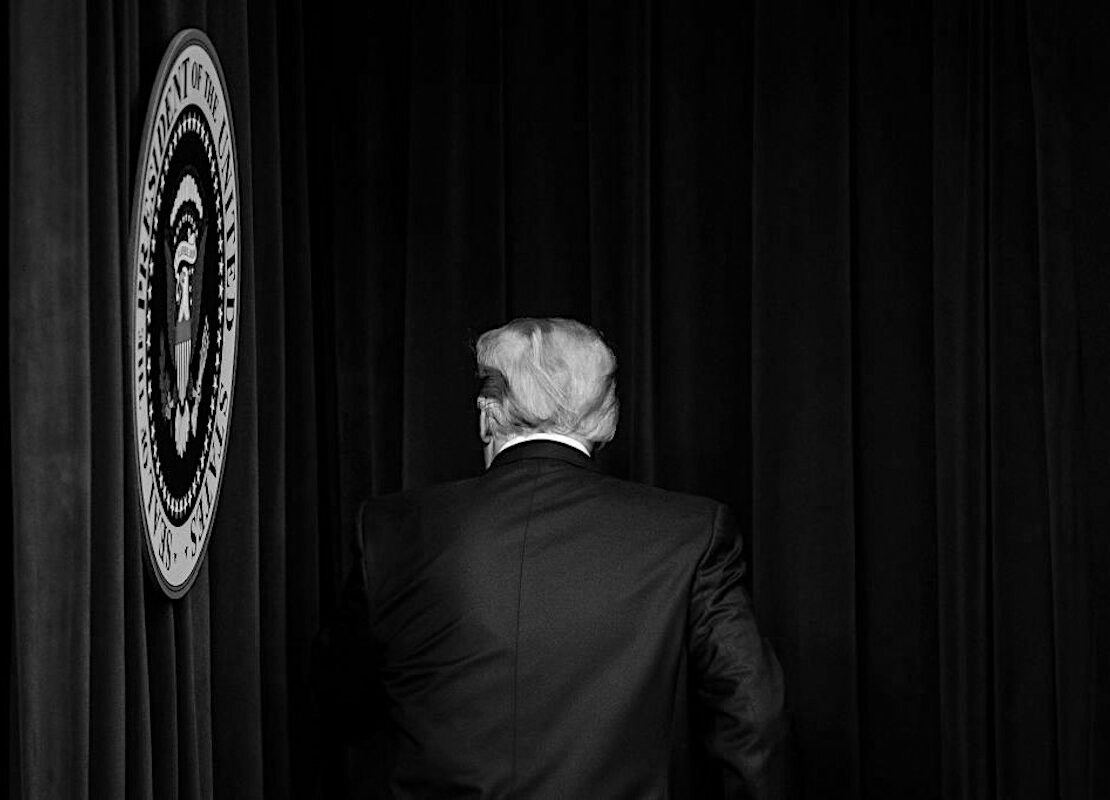 Two years ago, during a bipartisan meeting with senators, President Donald Trump referred to Haiti, and then other nations on the African continent, as “shithole countries.” This was in response to Haiti being granted special consideration for immigration, to which the president of the United States responded: “Why do we need more Haitians? Take them out.” What’s amazing about this statement from Trump — aside from being wildly racist — is that everything he supposedly has assumed was true for Black-led nations encompass the very situations he has created or upheld in the United States over the last four years.