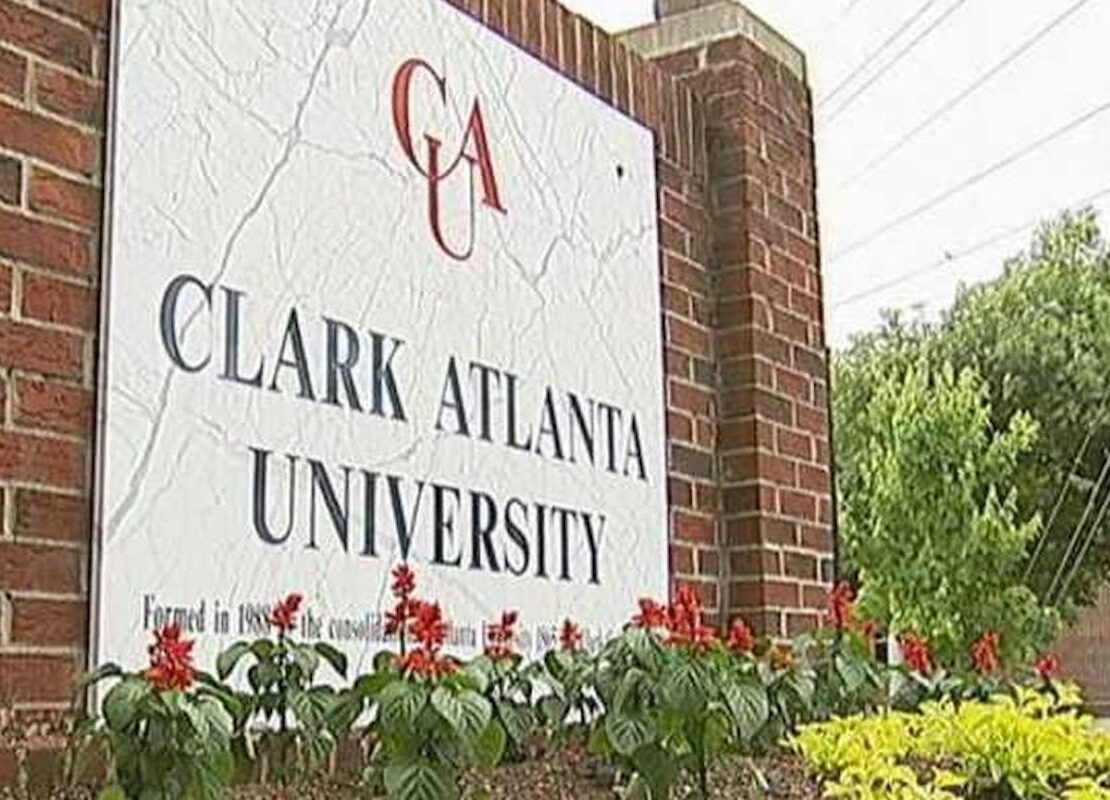 Clark Atlanta University, Georgia’s largest, private historically Black university, announced Tuesday it has received its single largest gift in its history, $15 million that will be used for student scholarships, infrastructure and technological improvements.