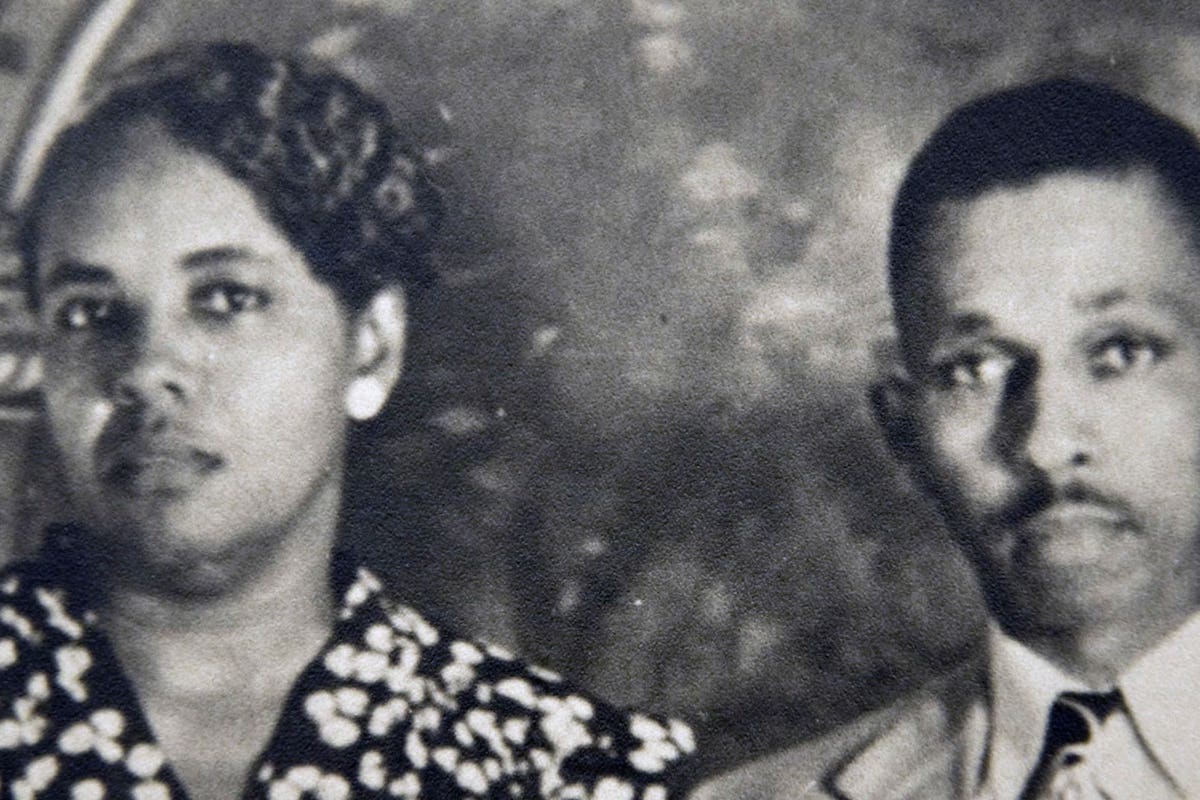 Selika, Mystery of the Belle Epoque | The Paris Review

Law enforcement knew who killed Harry and Harriette Moore on Christmas in 1951. So why wasn’t justice served?

It was a double celebration: Christmas, and the Moores’ 25th anniversary. Harry T. and Harriette Moore celebrated the way they had 25 years before, cutting the cake together like newlyweds. They had no idea that the tender moment would be among their last. As they settled in to their bed to sleep that evening in 1951, a massive explosion tore through their bedroom.

Within hours, Harry T. Moore was dead. Within days, his wife was, too. With the death of the Moores, the nascent Civil Rights Movement got its first martyrs.