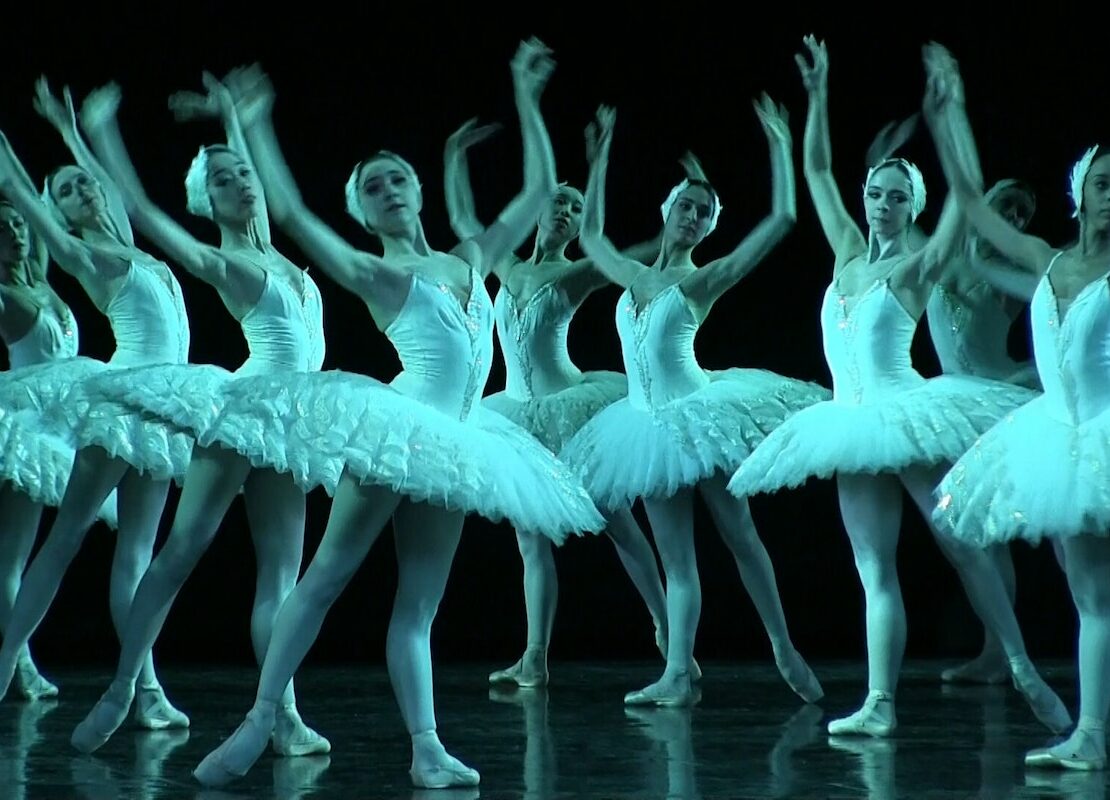 The dancer with the Staatsballett Berlin says being directed to use white makeup to perform in “Swan Lake” was one of the racially insensitive incidents she has faced.

Chloé Lopes Gomes had done her hair and makeup and fixed the feathered swan headdress in place before the rehearsal in February. Then, she later recounted, she repeatedly dipped a wet sponge into a pot of white pancake makeup, applying it carefully to her face, neck and upper body.

Ms. Lopes Gomes, who is French, is the only Black female dancer at the Staatsballett Berlin, and just a few days earlier, she said in an interview, one of the company’s ballet mistresses had told her to use the white makeup to color her skin for “Swan Lake.”

“I felt humiliated,” Ms. Lopes Gomes said in an interview. “But what could I say?

The Berlin State Ballet (German Staatsballett Berlin) is the principal ballet company in the German capital of Berlin. It was created in 2004 through a merger of the separate ballet companies of the city’s three opera houses at a time when the city was going through a financial crisis. It is one of the largest ballet companies in Western Europe with approximately 90 dancers.

In 2014, Nacho Duato became general and artistic director at the Berlin State Ballet with an initial five years term. He created new choreography for the company, and oversaw restagings of some of his signature ballets, created in Madrid, St. Petersburg and Munich, in Berlin. In 2016, Michael Müller, Mayor of Berlin, announced that the city will not extend Duato’s contract with the company when it expires in 2019. For its 2018/19 season, Johannes Öhman took over as Director of the Staatsballett Berlin. Starting with the 2019/20 season, he is joined by Sasha Waltz in a co-directorship. The focus of their artistic curation is to introduce and create new original works for the company as well as display the rich heritage of dance from its beginnings to the present day.