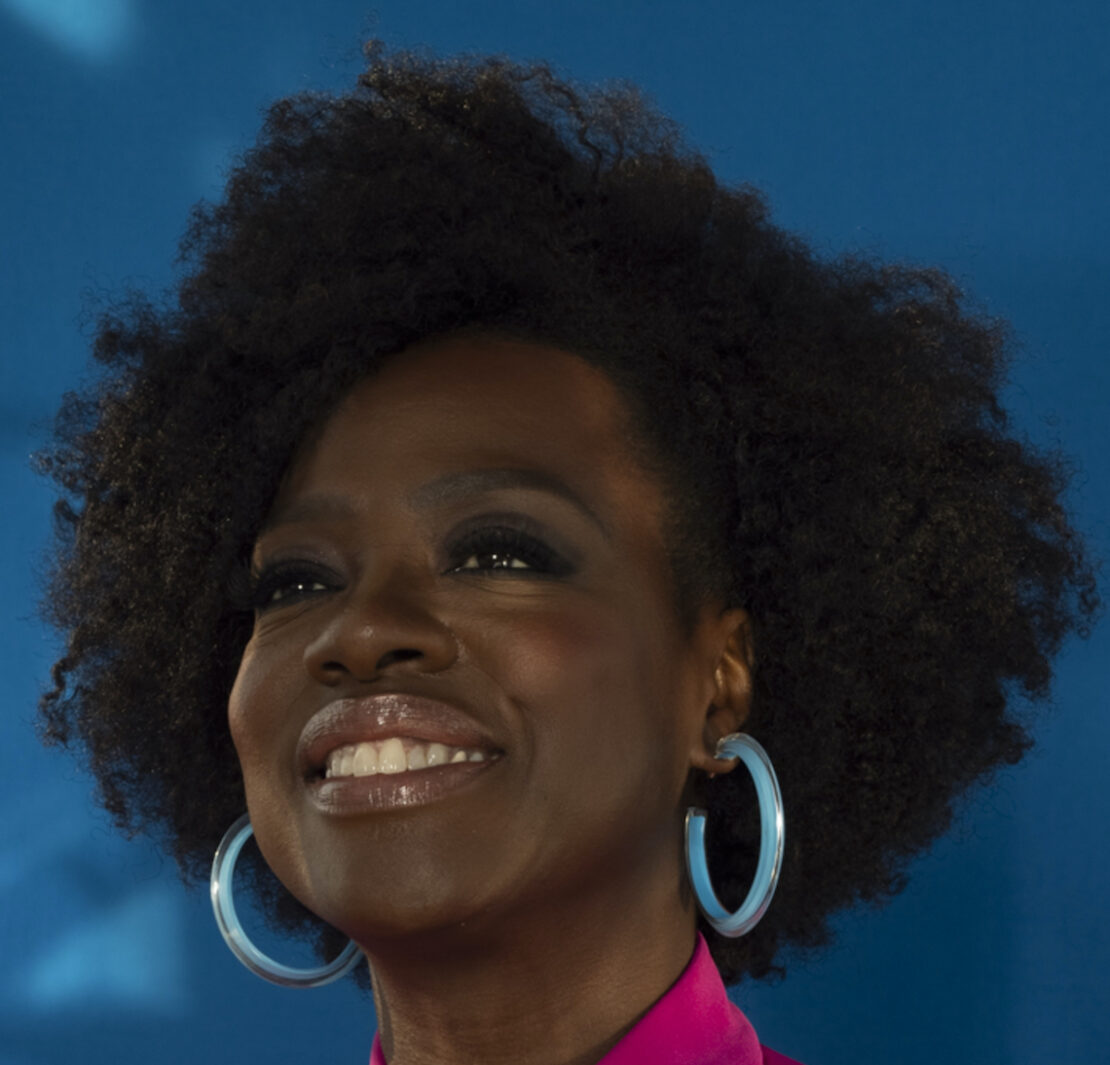 Viola Davis has a moment in “Ma Rainey’s Black Bottom,” the new film adaptation of August Wilson’s 1984 play, in which without saying a word she creates an entire life. Her character, the 1920s blues trailblazer Ma Rainey, is arguing with Irvin, her white manager, over the money due her nephew for his work on her session. She’s trying to be reasonable, appealing to logic. It doesn’t work. So she smacks her hands together and snaps, “Get the boy his money!” Irvin scurries away to get the owner of the recording studio, Sturdyvant. The door closes behind him. Then, in that moment, the light goes out from Ma’s eyes. Her breathing gets heavy. Her whole being, her spirit, slumps, and it’s clear just how much she has paid for having to fight so hard and so often for what is rightly owed. Suddenly Sturdyvant barges in, and Rainey’s impervious facade snaps back into place. Those few seconds of wordless resignation were a quick flurry of notes bent blue, and Davis played them like a virtuoso. “In ‘Ma Rainey,’ everybody’s fighting for their value,” the 55-year-old actor says, “and the thing that holds us back is being Black. I wanted to show that. No — ‘show that’ is not a good term for an actor. I wanted that to be a part of Ma Rainey. I wanted people to see what lay in the heart of her being. Which is: I know my worth.”

Called the “theater’s poet of black America”, he is best known for a series of ten plays collectively called The Pittsburgh Cycle, which chronicle the experiences and heritage of the African-American community in the 20th century. Plays in the series include Fences, The Piano Lesson (both of which won the Pulitzer Prize for Drama), Ma Rainey’s Black Bottom, and Joe Turner’s Come and Gone.