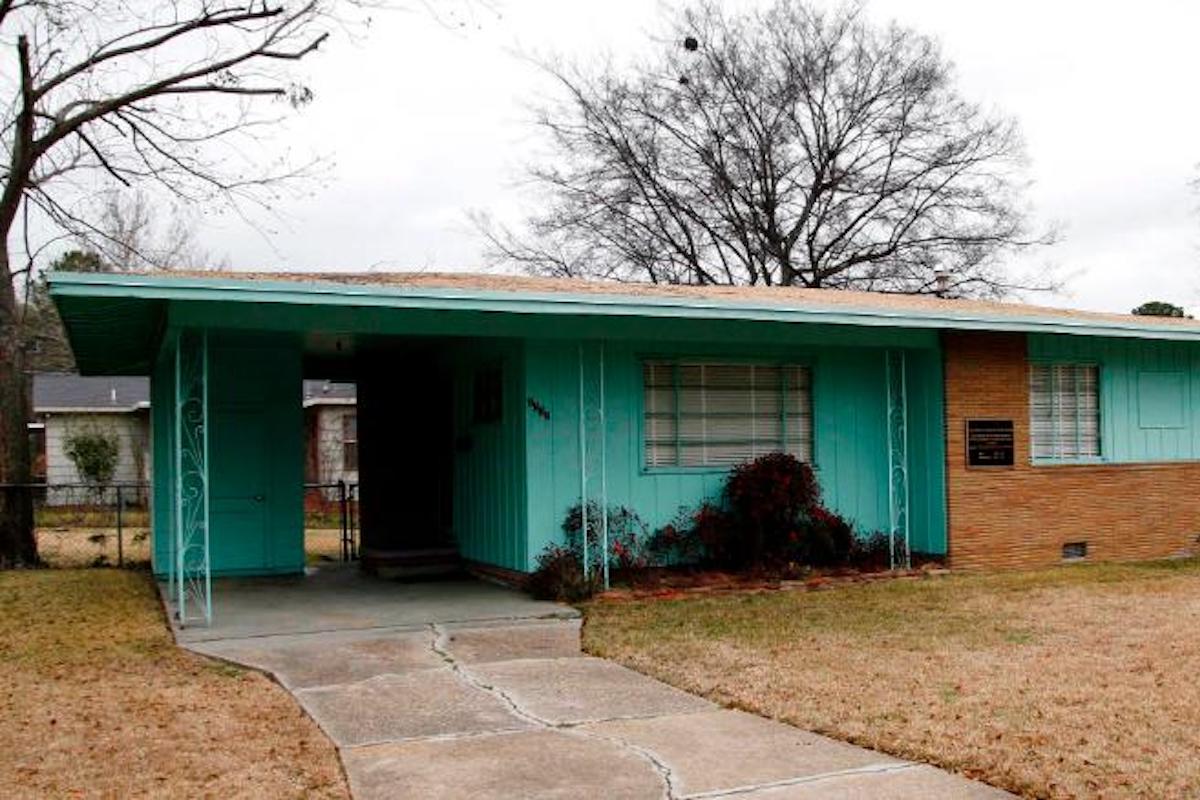 The Medgar and Myrlie Evers Home National Monument in Jackson is the 423rd unit of the National Park System, Interior Secretary David Bernhardt announced on Thursday.

The monument “commemorates the legacies of two civil rights activists who, from their modest, 3-bedroom ranch home, devoted their lives to ending racial injustice and improving the quality of life for African Americans,” according to a Department of the Interior press release.

Medgar Wiley Evers (July 2, 1925 – June 12, 1963) was an American civil rights activist in Mississippi, the state’s field secretary for the NAACP, and a World War II veteran who had served in the United States Army. He worked to overturn segregation at the University of Mississippi, end the segregation of public facilities, and expand opportunities for African Americans, which included the enforcement of voting rights.

A college graduate, Evers became active in the Civil Rights Movement in the 1950s. Following the 1954 ruling of the United States Supreme Court in Brown v. Board of Education that segregated public schools were unconstitutional, Evers challenged the segregation of the state-supported public University of Mississippi, applying to law school there. He also worked for voting rights, economic opportunity, access to public facilities, and other changes in the segregated society. Evers was awarded the 1963 NAACP Spingarn Medal.

Evers was assassinated in 1963 by Byron De La Beckwith, a member of the White Citizens’ Council in Jackson, Mississippi. This group was formed in 1954 in Mississippi to resist the integration of schools and civil rights activism. As a veteran, Evers was buried with full military honors at Arlington National Cemetery. His murder and the resulting trials inspired civil rights protests; his life and these events inspired numerous works of art, music, and film. All-white juries failed to reach verdicts in the first two trials of Beckwith in the 1960s. He was convicted in 1994 in a new state trial based on new evidence.

Medgar’s widow, Myrlie Evers, became a noted activist in her own right, serving as national chair of the NAACP. His brother Charles Evers was the first African American to be elected as mayor of a city in Mississippi in the post-Reconstruction era; he won the office in 1969 in Fayette.