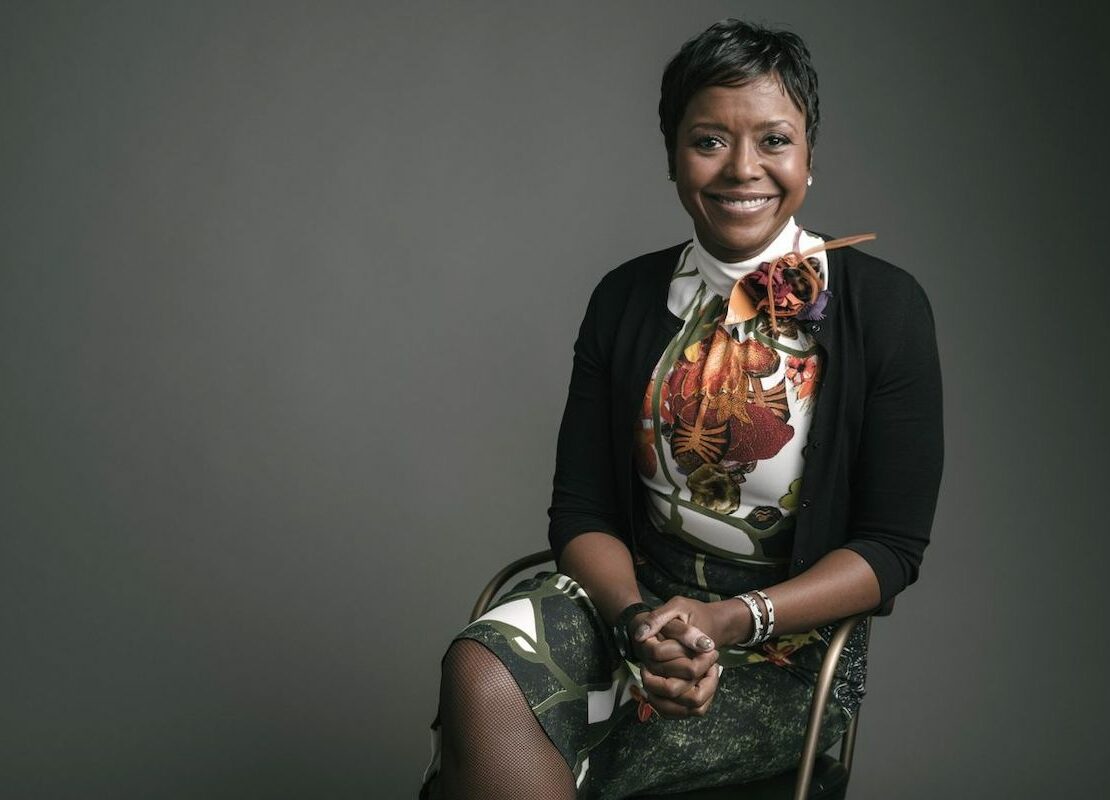 Ariel Investments co-CEO would be among most prominent Black leaders of U.S. corporate boards

Starbucks Corp. appointed investor Mellody Hobson as its next chairwoman, positioning the coffee chain to be among the biggest U.S. companies with a Black person leading its board.

Seattle-based Starbucks said Wednesday that Ms. Hobson would succeed Myron Ullman III as the leader of its board when he retires in March. Ms. Hobson, co-chief executive at Ariel Investments LLC, has been a member of the Starbucks board since 2005.

Starbucks Corporation is an American multinational chain of coffeehouses and roastery reserves headquartered in Seattle, Washington. As the world’s largest coffeehouse chain, Starbucks is seen to be the main representation of the United States’ second wave of coffee culture. As of early 2020, the company operates over 30,000 locations worldwide in more than 70 countries. Starbucks locations serve hot and cold drinks, whole-bean coffee, microground instant coffee known as VIA, espresso, caffe latte, full- and loose-leaf teas including Teavana tea products, Evolution Fresh juices, Frappuccino beverages, La Boulange pastries, and snacks including items such as chips and crackers; some offerings (including their annual fall launch of the Pumpkin Spice Latte) are seasonal or specific to the locality of the store.

Headquartered in the Starbucks Center, the company was founded in 1971 by Jerry Baldwin, Zev Siegl, and Gordon Bowker at Seattle’s Pike Place Market. During the early 1980s, they sold the company to Howard Schultz who – after a business trip to Milan, Italy – decided to make the coffee bean store a coffeeshop serving espresso-based drinks. Schultz’s first tenure as chief executive, from 1986 to 2000, led to an aggressive expansion of the franchise, first in Seattle, then across the U.S. West Coast. Despite an initial economic downturn with its expansion into the Midwest and British Columbia, the company experienced revitalized prosperity with its entry into California in the early 1990s through a series of highly publicized coffee wars. Schultz was succeeded by Orin Smith who ran the company for five years, positioning Starbucks as a large player in fair trade coffee and increasing sales to $5 billion. Jim Donald served as chief executive from 2005 to 2008, orchestrating a large-scale earnings expansion. Schultz returned as CEO in the middle of the 2008 financial crisis and spent the succeeding decade growing its market share, expanding its offerings, and reorienting itself around corporate social responsibility. Kevin Johnson took over from Schultz in 2017, and continues to serve as the firm’s chief executive.