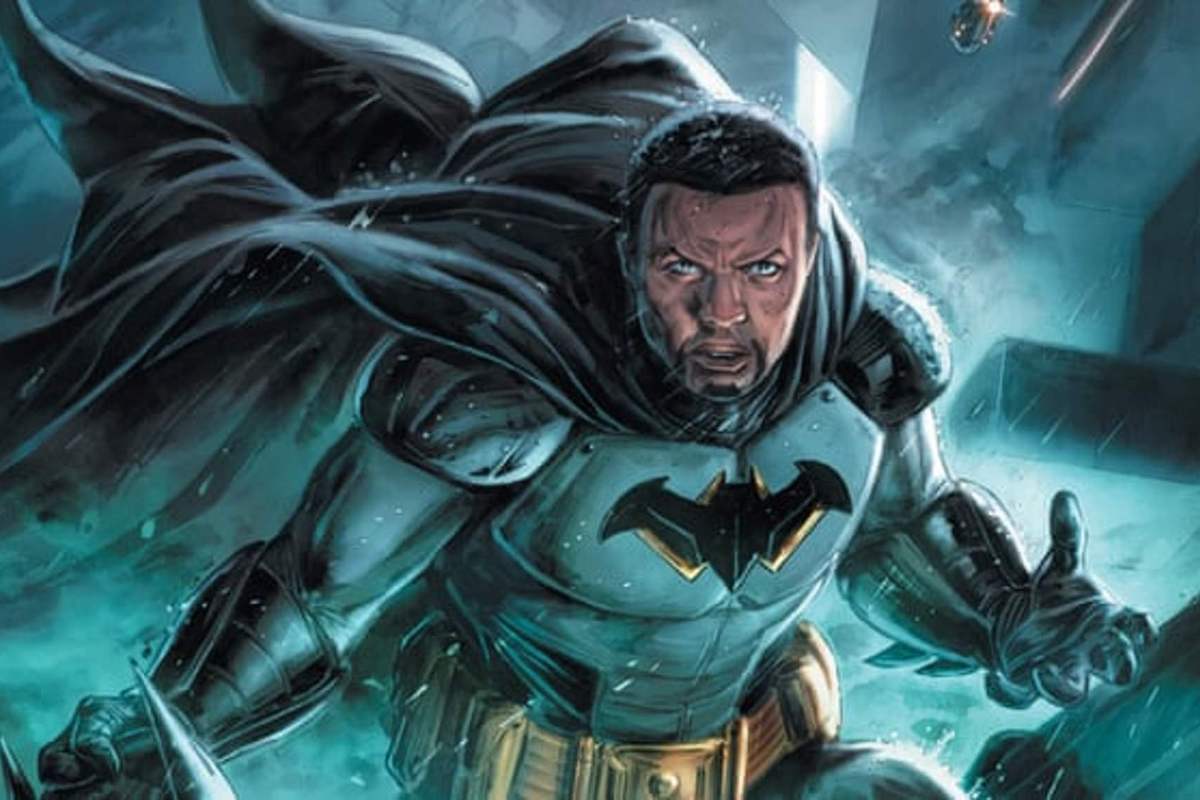 The next hero to don Batman’s cowl will be a black man, named Tim Fox, DC Comics has revealed.

The identity of the new Batman, estranged son of Bruce Wayne’s business manager Lucius Fox, was announced by the comics publisher on Thursday. The new series will be written by John Ridley, the screenwriter of 12 Years a Slave, with art by Nick Derington and Laura Braga. It is set in a future Gotham City controlled by the villainous Magistrate, where all masked vigilantes are outlawed and Batman has been killed. Fox, as a new Batman, will rise up to save the day.

John Ridley IV (born October 1, 1965) is an American screenwriter, television director, novelist, and showrunner, known for 12 Years a Slave, for which he won an Academy Award for Best Adapted Screenplay. He is also the creator and showrunner of the critically acclaimed anthology seriesAmerican Crime. His most recent work is the documentary filmLet It Fall: Los Angeles 1982–1992.