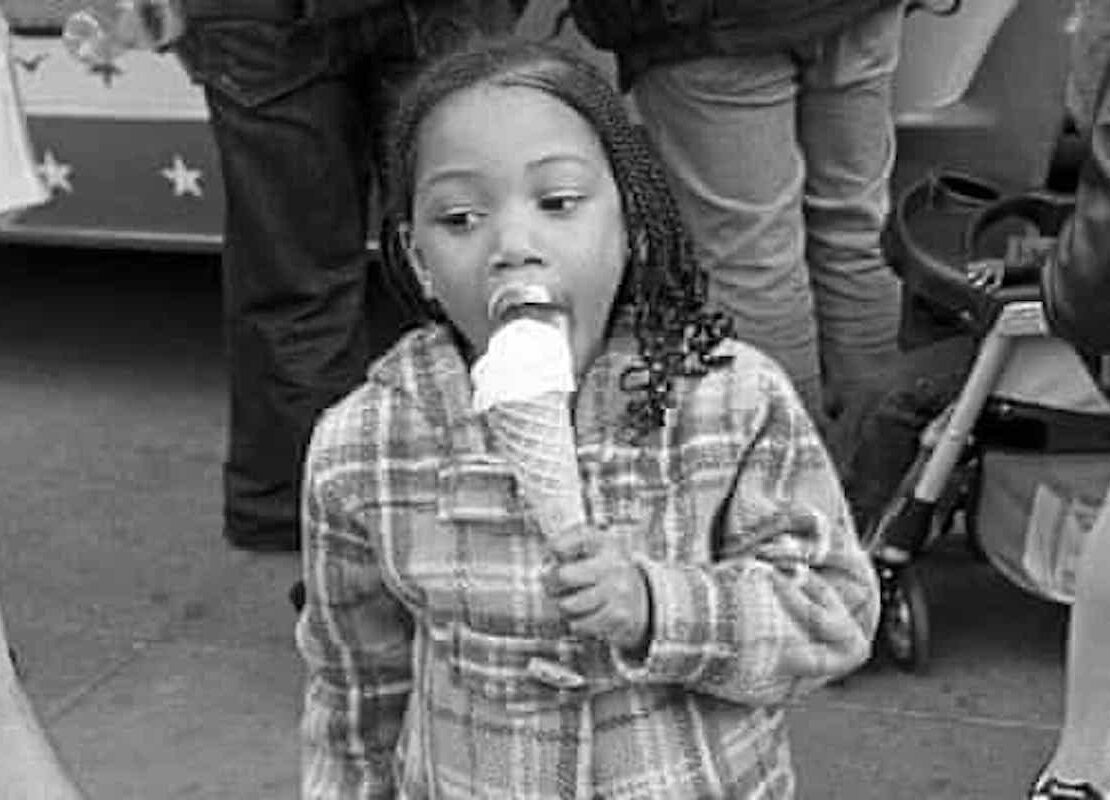 One result of legalized racism in America was this strange limit, which helped teach kids the rules of a segregated society

By custom rather than by law, black folks were best off if they weren’t caught eating vanilla ice cream in public in the Jim Crow South, except – the narrative always stipulates – on the Fourth of July. I heard it from my father growing up myself, and the memory of that all-but-unspoken rule seems to be unique to the generation born between World War I and World War II.

But if Maya Angelou hadn’t said it in her classic autobiography I Know Why the Caged Bird Sings, I doubt anybody would believe it today.