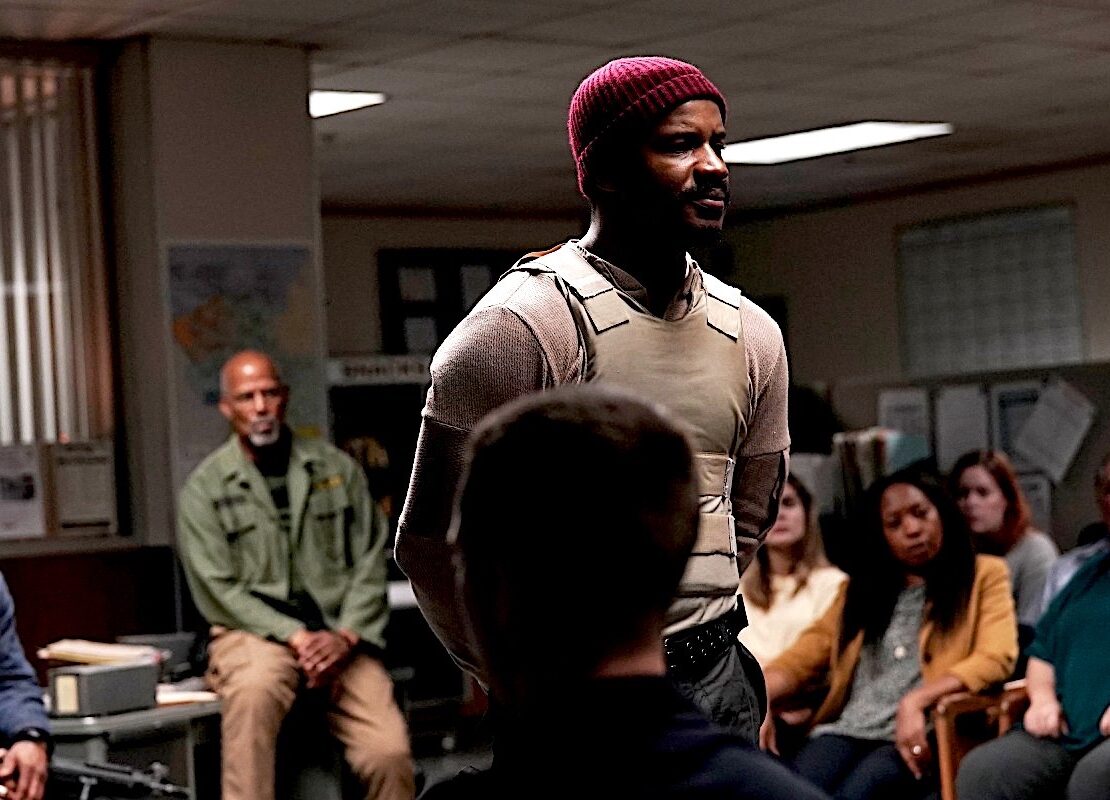 Nate Parker (The Birth Of A Nation), Omari Hardwick (Kick-Ass), Theo Rossi (Luke Cage), Beau Knapp (Seven Seconds) star in the film which has been championed by Spike Lee who is an exec producer.

Lee’s work has continually explored race relations, colorism in the black community, the role of media in contemporary life, urban crime and poverty, and other political issues. He has won numerous accolades for his work, including an Academy Award for Best Adapted Screenplay, a Student Academy Award, a BAFTA Award for Best Adapted Screenplay, two Emmy Awards, two Peabody Awards, and the Cannes Grand Prix. He has also received an Academy Honorary Award, an Honorary BAFTA Award, an Honorary César, and the Dorothy and Lillian Gish Prize. Lee’s films Do the Right Thing, Malcolm X, 4 Little Girls and She’s Gotta Have It were each selected by the Library of Congress for preservation in the National Film Registry for being “culturally, historically, or aesthetically significant”.