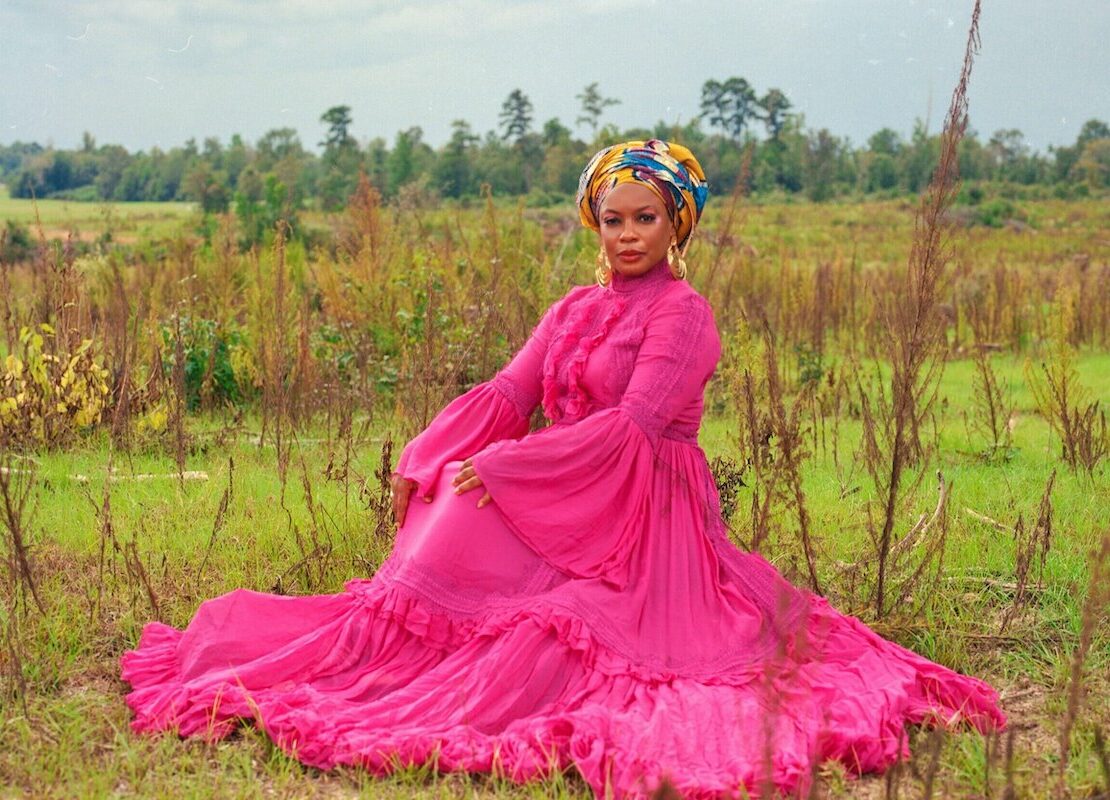 Slavery is Alive and Booming Worldwide | How Stuff Works

Actress and activist Aunjanue Ellis spoke with Kelundra Smith about her expansive work in Hollywood, the women who formed and inspire her life and her on-screen characters, and why she calls Mississippi home.

Hippolyta Freeman, a character in Misha Green’s HBO series “Lovecraft Country,” sits with her legs crossed on the floor. She’s tilting the planets on a gold sundial to reveal its mysteries. Suddenly, she’s in and pulls out a key unlocking a portal to a different dimension.

Flash forward and she is on stage dancing with Josephine Baker in Paris donning white feathers on her breasts and diamonds draped around her neck. She wears dark lipstick, smokes cigarettes, and blows kisses at everyone — things she would never do as a respectable wife and mother in 1950s Chicago. After one of their shows, Hippolyta and Josephine share a cigarette.