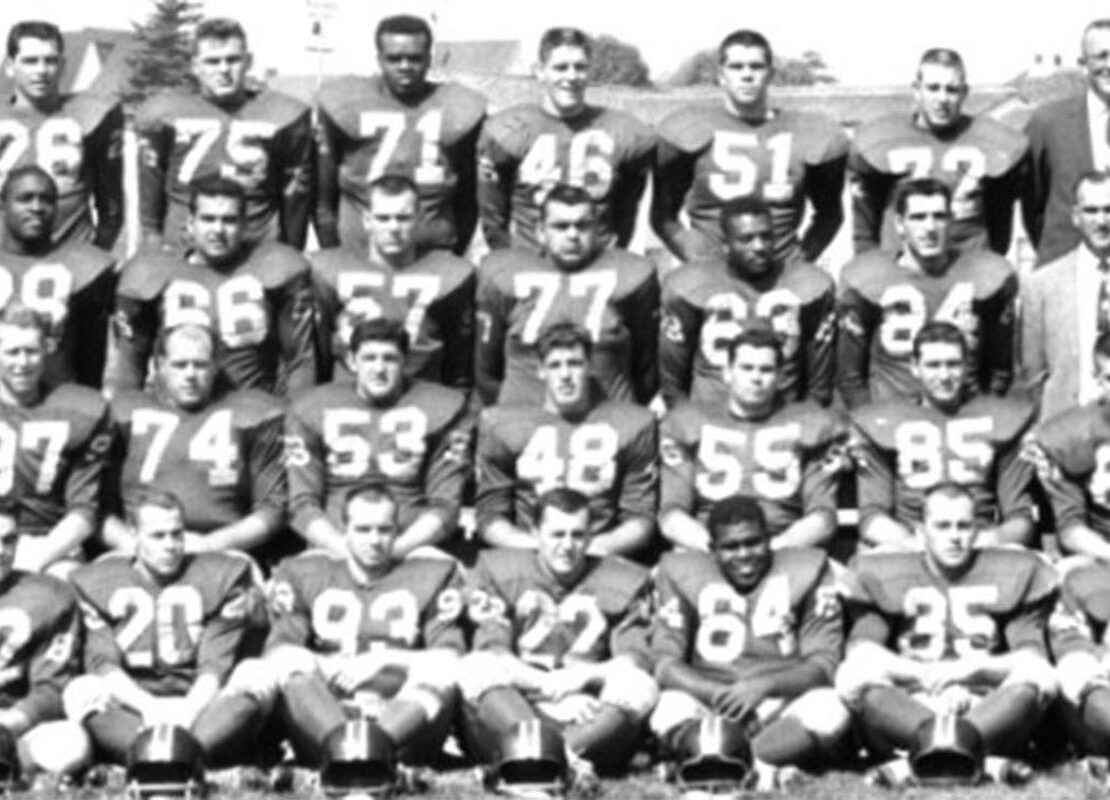 On December 10, 1960, Black college football players from Humboldt State College in California were required to not mix with white people during their stay in Florida for the National Association of Intercollegiate Athletics (NAIA) National Championship Football Game. After an undefeated season, the racially integrated team earned the right to compete in the Holiday Bowl on December 10 in St. Petersburg, Florida, for the national title. However, segregated facilities forbade Humboldt State’s Black players from sleeping under the same roof as their white teammates.