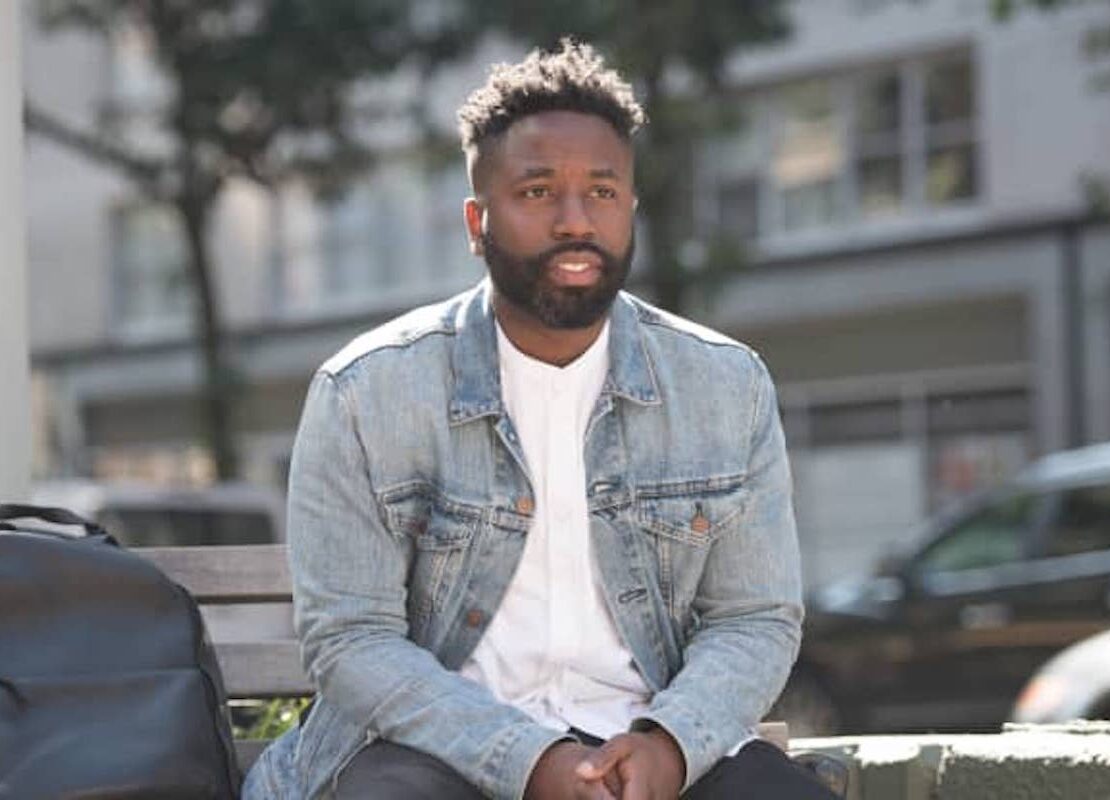 Rodney Williams left a cushy corporate gig with a six-figure salary to build a start-up that sunk him six figures in debt. Now, that business, Lisnr, has raised millions of dollars in funding, has almost 40 employees and counts the likes of the NFL’s Dallas Cowboys and NBC as clients.

The journey taught Williams, 34, a lot about success.

In 2010, Williams was working in the marketing department for consumer product giant Procter & Gamble selling Pampers online. He had graduated from West Virginia University in 2006 and had gotten his MBA at Howard University in 2009, according to his LinkedIn account. From there, Williams was a financial analyst at Lockheed Martin until he landed the job he didn’t know he was looking for at P&G.