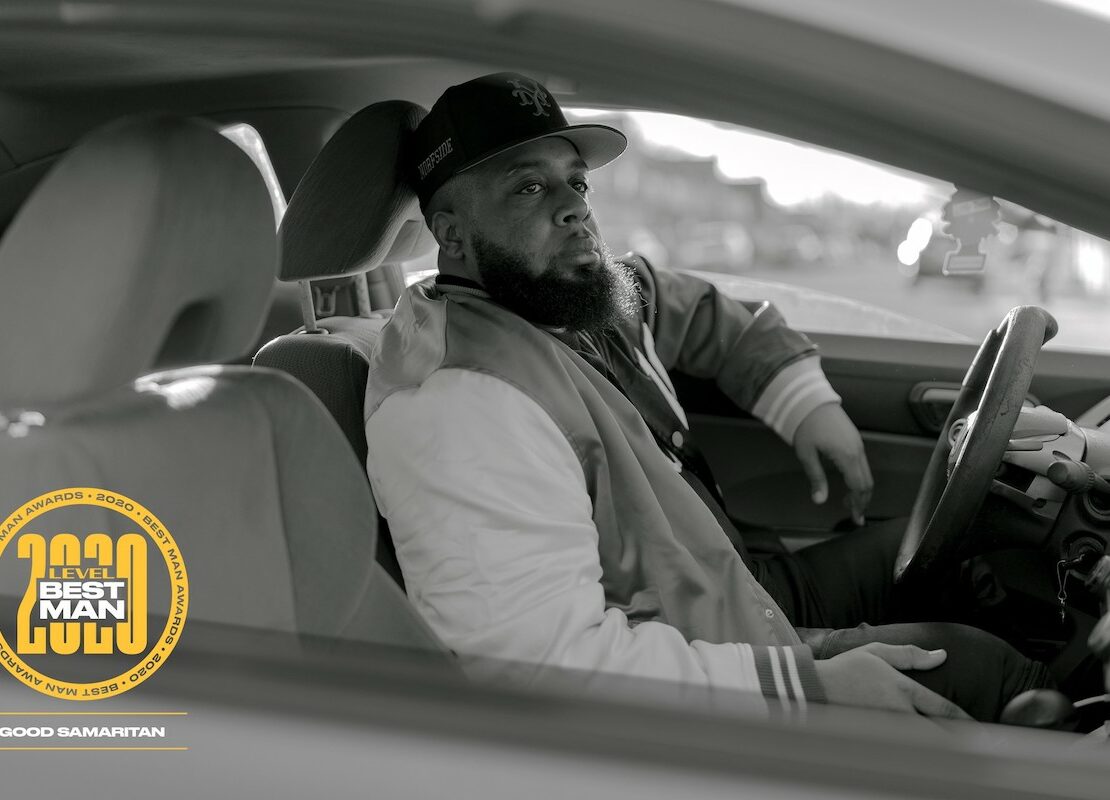 Jennifer McLeggan felt she was all out of options. The 39-year-old single mother and registered nurse had been racially harassed by her neighbor for the three years since she first moved into her Long Island house just outside of Queens, New York. And while the means of intimidation grew more menacing — she says her neighbor brandished a blowtorch and pellet gun, as well as throwing dead squirrels and human feces onto her property — the local police refused to intervene since no physical assault had occurred. Nevermind the fact that her neighbor allegedly said McLeggan, a Black woman, should go back where she came from and that she could be “erased.”

Featured Image, Anthony Herron Jr. in his car in St. Albans, Queens, New York on November 24, 2020. Herron spent many nights in his car in front of Jennifer McLeggan’s house to watch for any potential threats. Photos: Elias Williams for LEVEL
Full Article @ LEVEL