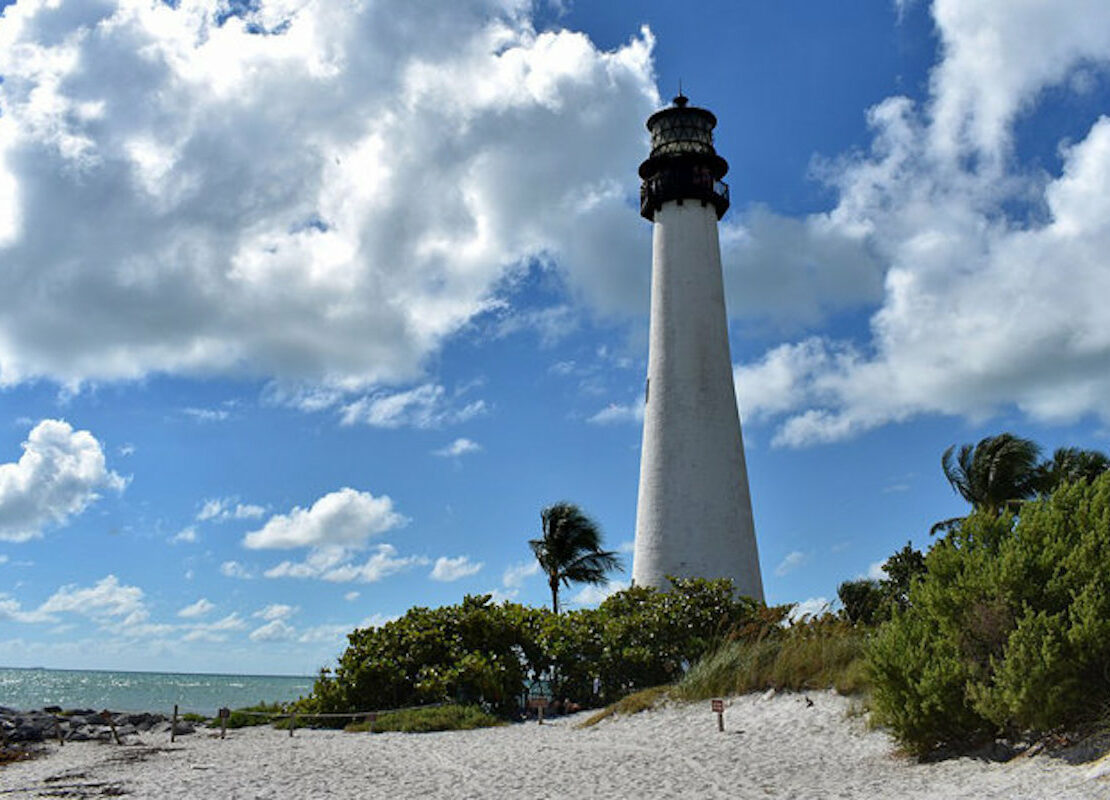 When we hear the term “Underground Railroad,” we usually think of the network of secret overland routes traversed by fugitive slaves escaping north into Ohio and across the border into Canada.

In early 19th century America, the Underground Railroad launched a freedom movement that brought people of varying religions and races together in a unified fight against the horror and injustice of chattel slavery.

But did you know there was a Southern version of the Underground Railroad as well?

“There is a Southern Underground Railroad that is little known, not just to the average American, but also to many students of U.S. history,” says Dr. Paul George, resident historian at HistoryMiami Museum, in an email interview.

Featured Image, The Cape Florida Lighthouse at Bill Baggs Cape Florida State Park on Key Biscayne, Florida, off the coast of Miami, stands at the site of one of the major launch points of the Underground Saltwater Railroad. WIKIMEDIA COMMONS (CC BY-SA 4.0)
Full Article @ How Stuff Works