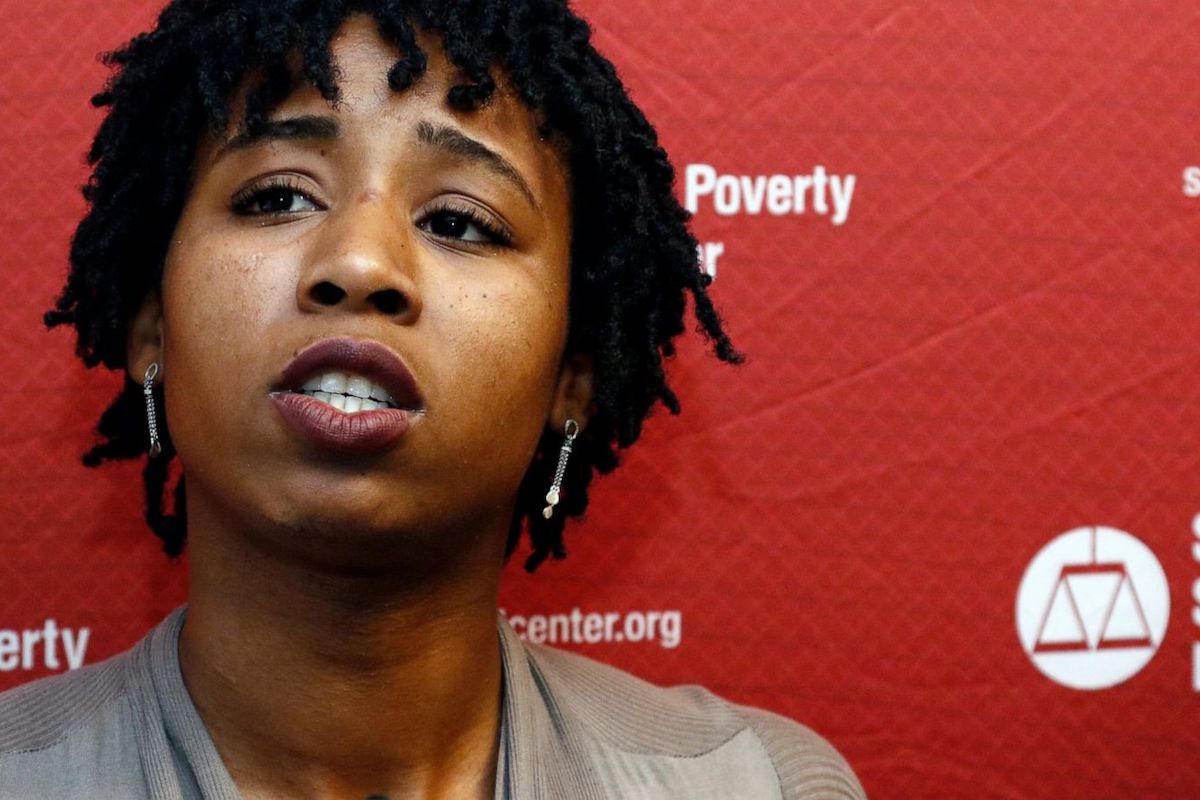 The Southern Women Who Shaped Aunjanue Ellis| The Bitter Southerner

JACKSON, Miss. — A federal appeals court has affirmed that Mississippi parents may pursue a lawsuit that says the state allows grave disparities in funding between predominantly Black and predominantly white schools.

The 5th U.S. Circuit Court of Appeals ruled 9-8 Monday to support a ruling that three of its own judges handed down in April.

In 2019, U.S. District Judge William H. Barbour dismissed the lawsuit filed against state officials by the Southern Poverty Law Center. The three-judge panel revived the lawsuit in April. Mississippi officials, including Gov. Tate Reeves and state Superintendent of Education Carey Wright, asked the full appeals court to reconsider the ruling by the three-judge panel. The vote Monday was to reject that request.