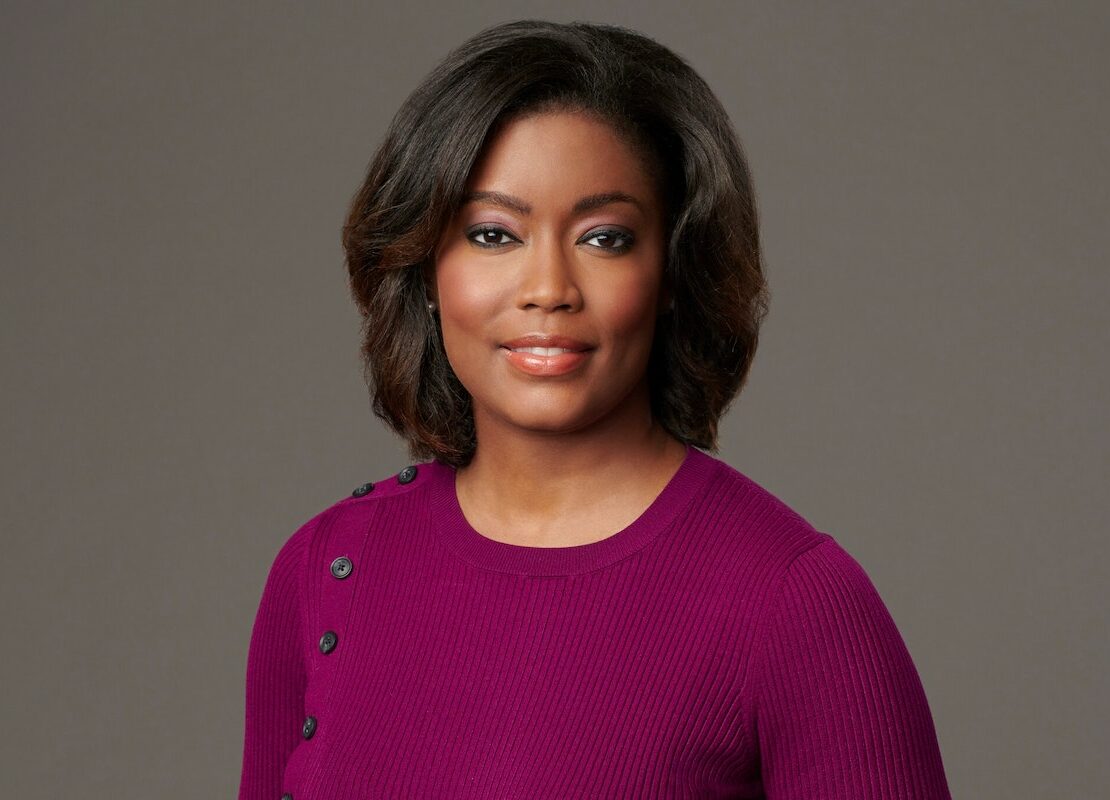 Ms. Jones, currently a senior vice president at the network, will become the highest-ranking Black woman in the TV news industry.

MSNBC was already preparing for one momentous presidential transition next year. Now the 24-hour cable channel and home to liberal stars like Rachel Maddow is about to take on a second.

Phil Griffin, the MSNBC president whose left-leaning shows yielded big ratings in the Trump years and minted media brands like “The Rachel Maddow Show” and “Morning Joe,” will depart on Feb. 1 after a 12-year tenure, the network said on Monday.