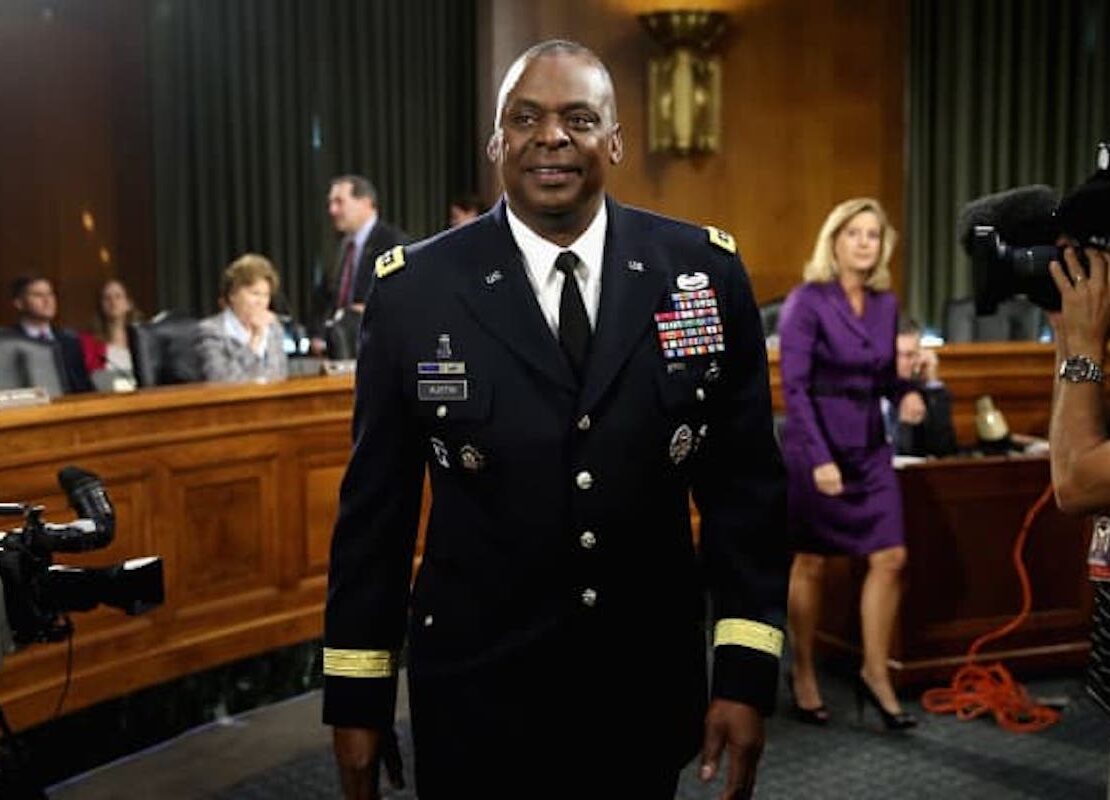 Austin retired from the Army in 2016, and he would need a congressional waiver of the legal requirement that a former member of the military be out of uniform at least seven years before serving as secretary of defense.

President-elect Joe Biden will nominate retired four-star Army general Lloyd J. Austin to be secretary of defense, according to three people familiar with the decision. If confirmed by the Senate, Austin would be the first Black leader of the Pentagon.

Biden selected Austin over the longtime front-runner candidate, Michele Flournoy, a former senior Pentagon official and Biden supporter who would have been the first woman to serve as defense secretary. Biden also had considered Jeh Johnson, a former Pentagon general counsel and former secretary of homeland defense.