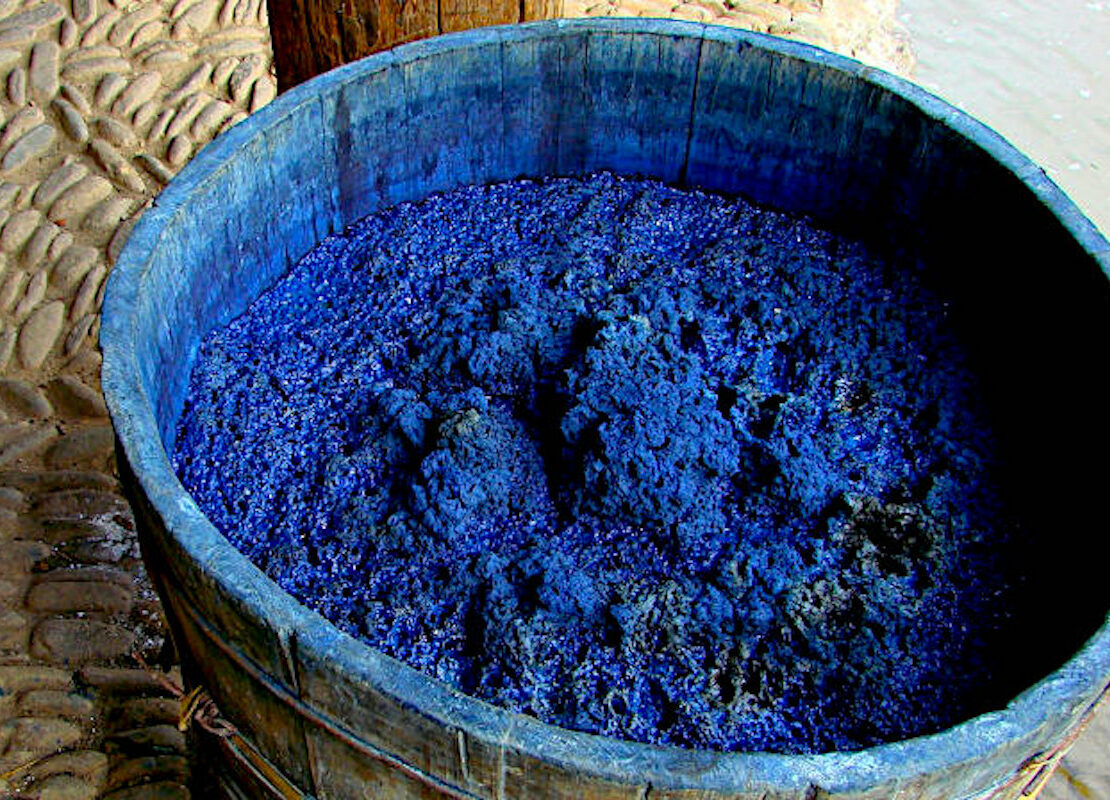 Southern schools’ history textbooks: A long history of deception, and what the future holds | Montgomery Advertiser

There was a time, not all that long ago, that if you wanted your toga or whatever to be a different color, you’d have to go find something in nature to dye it with: maybe mud, maybe an insect, or the seed, flower, root or leaves of a plant.

Before 1856, when a teenaged British chemist named William Perkins accidentally formulated the first synthetic dye while trying to find a cure for malaria (he produced mauveine, which was an intense purple color), harvesting natural resources for dyes was a big deal.

Featured Image, A vat of indigo blue dye in the process of production. Indigo was one of the first plants the British attempted to grow when they arrived in North America. WIKIMEDIA COMMONS (CC BY 3.0)
Full Article @ How Stuff Works