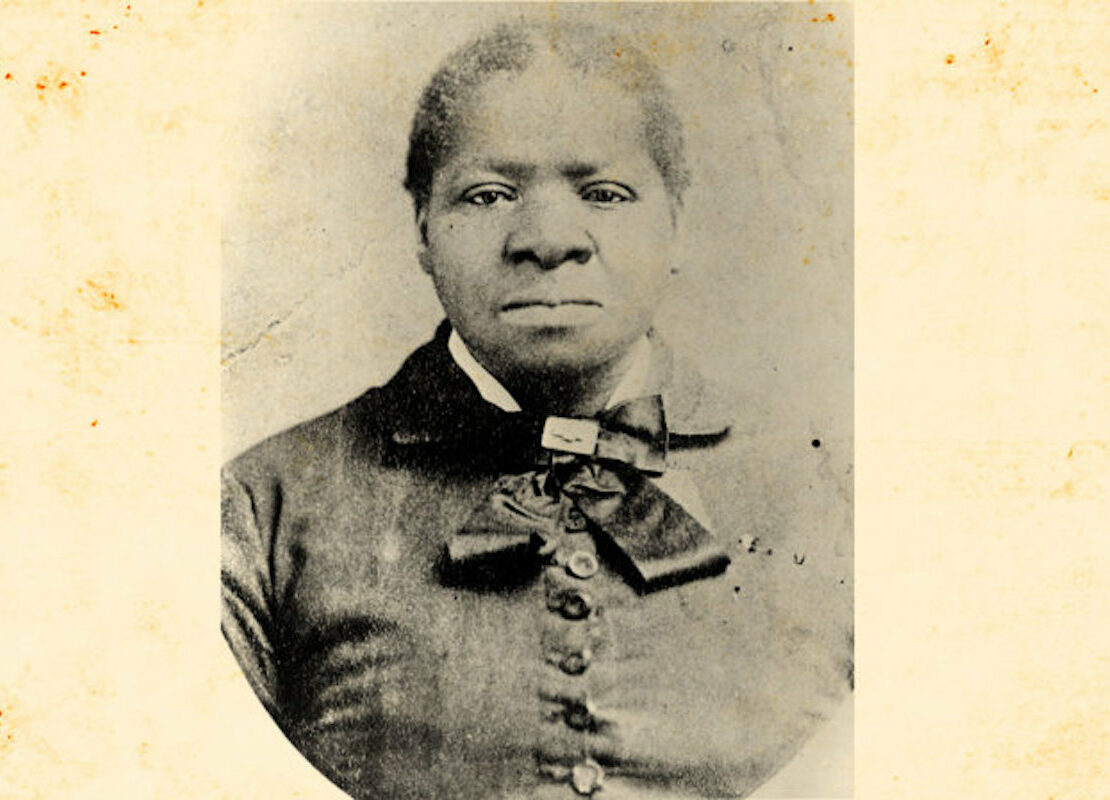 Featured Image, As a slave, Biddy Mason trekked 1,600 miles on foot across the U.S. while herding livestock and nursing a baby. JUNKYARDSPARKLE/WIKIMEDIA/HOWSTUFFWORKS

The Dark History of Indigo, Slavery’s Other Cash Crop | How Stuff Works

On Aug. 15, 1818, a baby girl named Bridget was born into slavery in Georgia. She was sold as an infant to new masters who called her Biddy. When Biddy turned 18, she was presented as a wedding gift to Robert Marion Smith and his wife Rebecca in Mississippi. This was the life of an enslaved black woman in the Deep South. She was property to be bought, sold, punished and even violated if the master so pleased.

But Biddy’s story is different. It’s the story of a strong and humble woman who endured terrific hardships before bravely fighting for her family’s freedom and winning. Biddy’s story takes us from the muggy cotton fields of Mississippi to the frontier boomtown of Los Angeles, where Biddy becomes one of the city’s most sought-after midwives and parlays her earnings into a small real-estate empire.