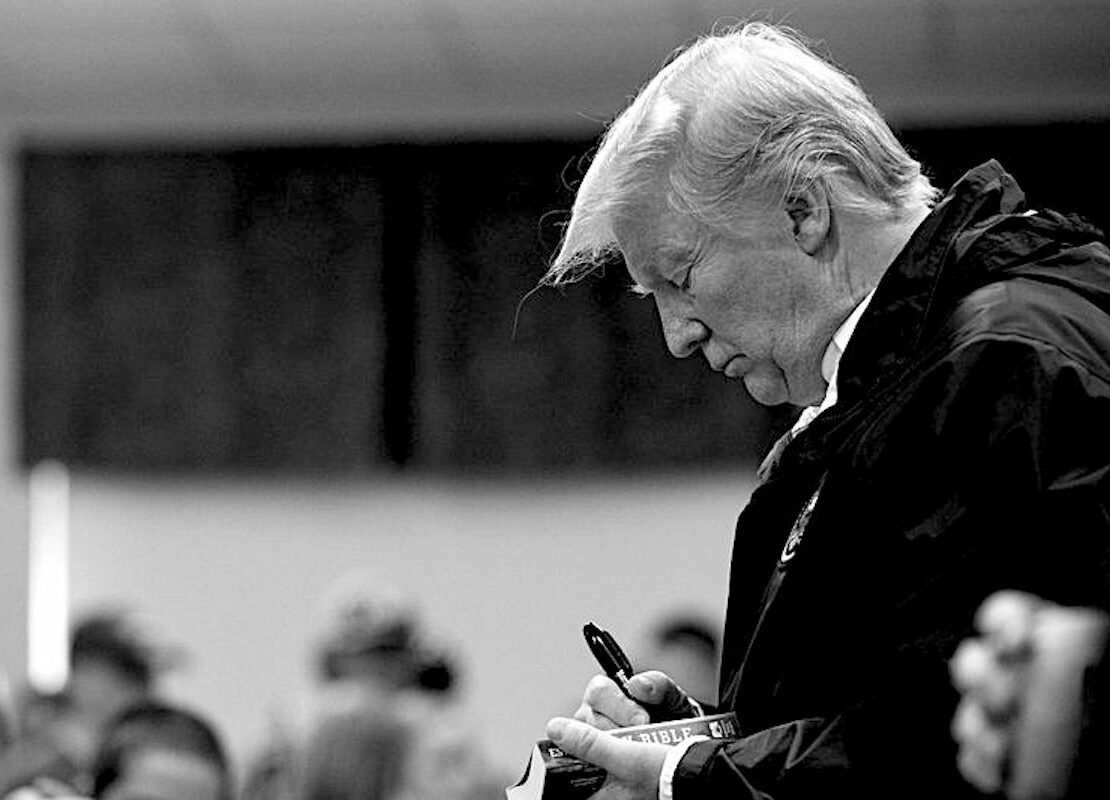 The presidents of all six Southern Baptist seminaries have roundly condemned a key method that scholars have developed to examine how systemic racism persists in America.

The leaders, whose seminaries educate the next generation of clergy within the country’s largest Protestant denomination, agreed in a statement Monday that “Critical Race Theory, Intersectionality and any version of Critical Theory” is incompatible with their denomination’s core beliefs.

Critical race theory (CRT) is a lens through which some academics seek to understand how racism operates and continues to affect people of color. The theory grapples with the pervasiveness of white supremacy and white privilege in society.