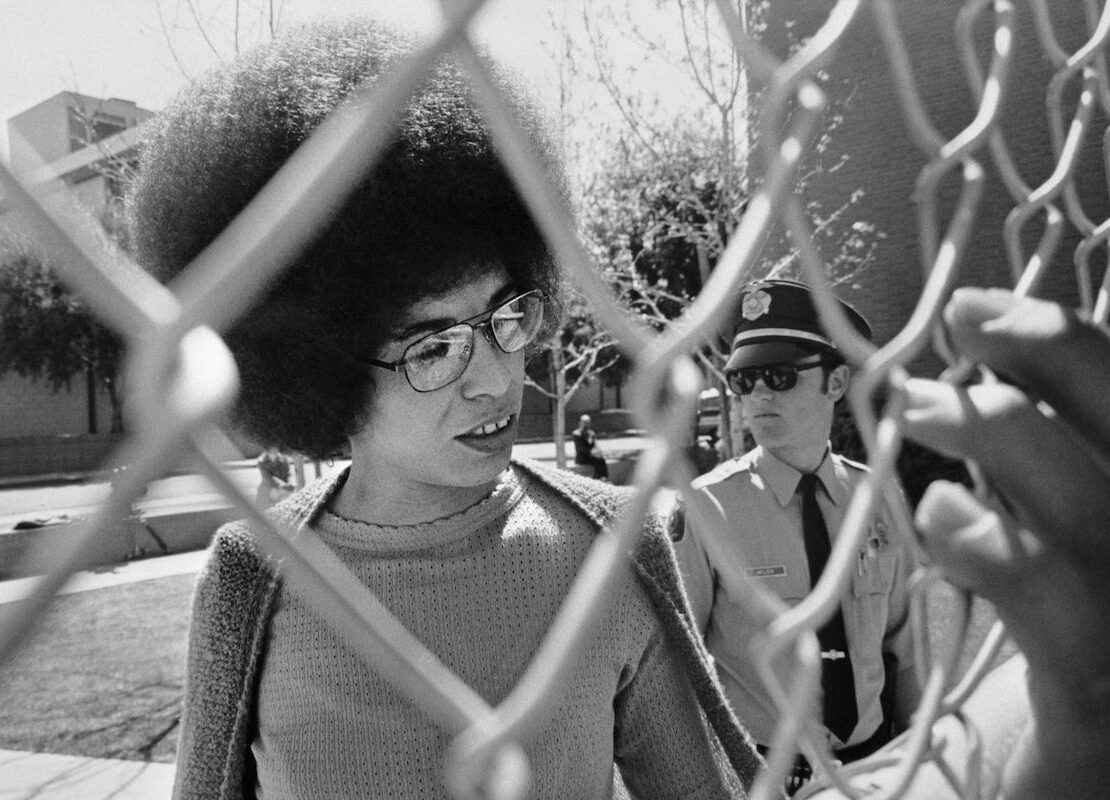 (CNN) — Critical race theory.
You may be hearing the term a lot these days, politicized and presented by its critics as a Marxist ideology that’s a threat to the American way of life. It’s a concept that’s been around for decades, a concept that seeks to understand inequality and racism in the US.
To get a deeper understanding of what critical race theory is — and isn’t — we talked to one of the scholars behind it

Critical race theory recognizes that systemic racism is part of the American life, and challenges the beliefs that allow it to flourish.”Critical race theory is a practice. It’s an approach to grappling with a history of White supremacy that rejects the belief that what’s in the past is in the past, and that the laws and systems that grow from that past are detached from it,” said Kimberlé Crenshaw, a founding critical race theorist and a law professor at UCLA and Columbia universities.