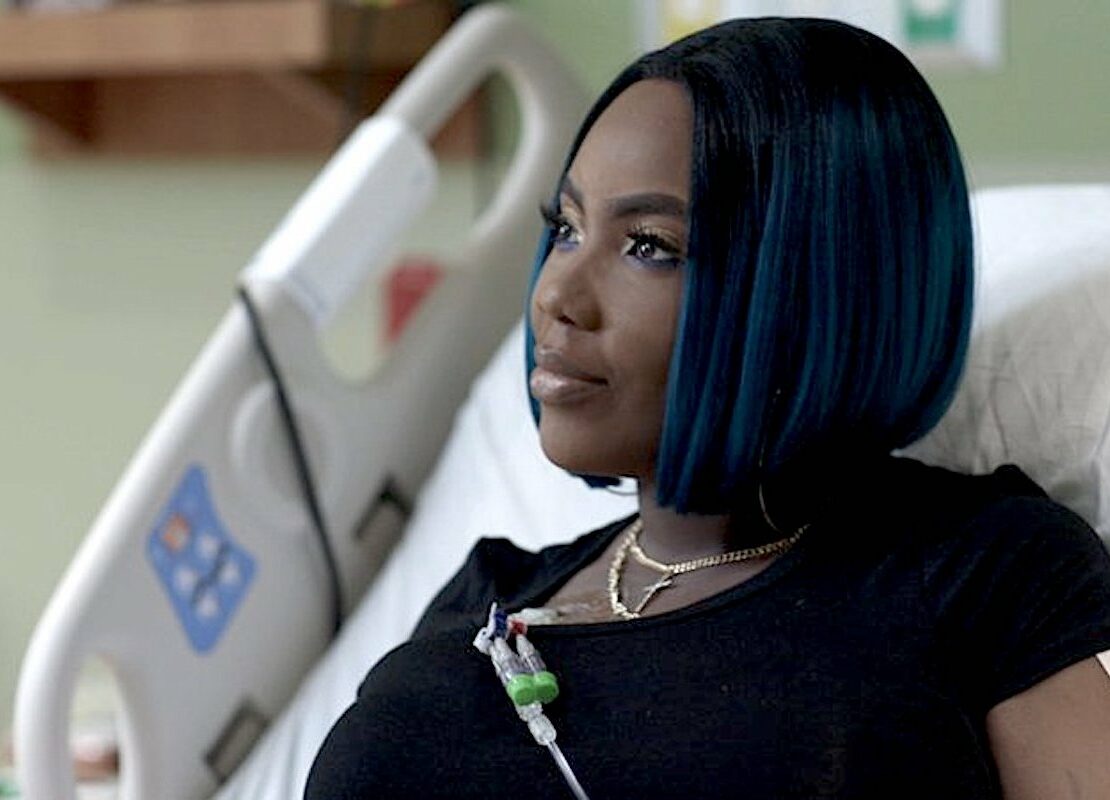 What critical race theory is — and isn’t | CNN

Partial results were presented Saturday at an American Society of Hematology conference and some were published by the New England Journal of Medicine.

Doctors described 10 patients who are at least several months removed from their treatment. All no longer need regular blood transfusions and are free from pain crises that plagued their lives before.