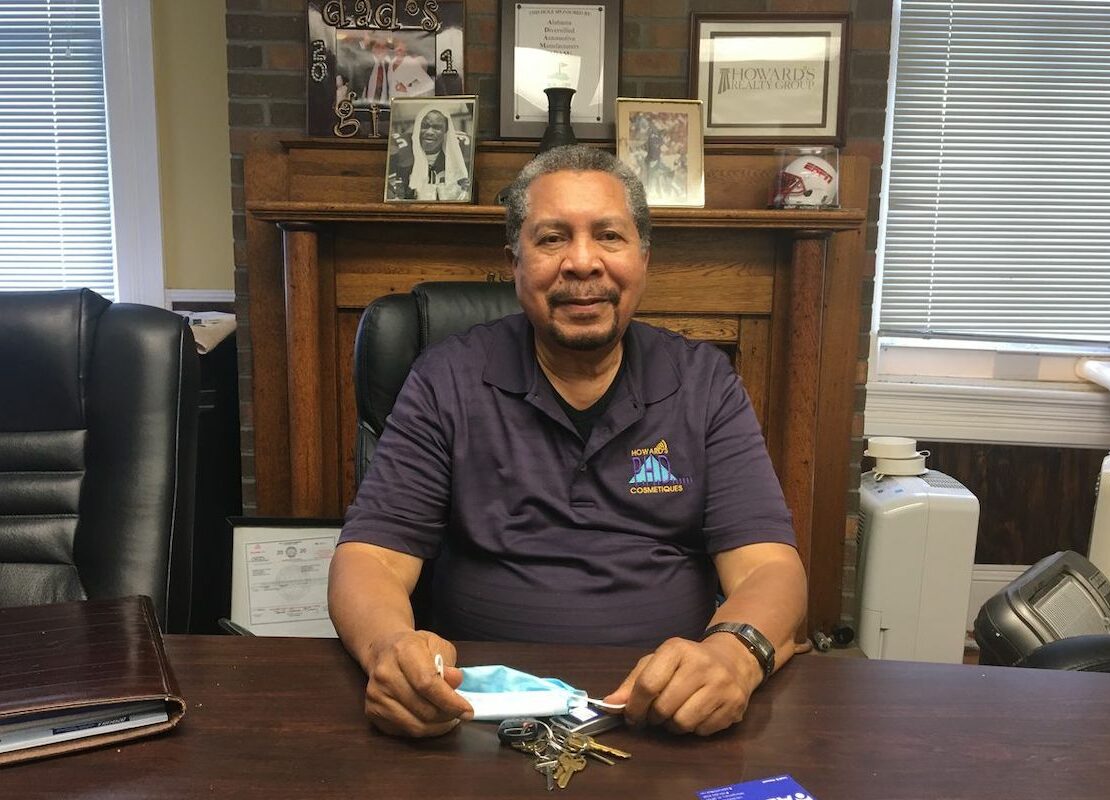 Montgomery businessman Loyd Howard attended a mass meeting at Holt Street Baptist Church on Dec. 5, 1955, that galvanized the Black community behind the bus boycott that started that day.

Montgomery businessman Loyd Howard was 14 when he joined an overflow crowd at Holt Street Baptist Church for a meeting that would unite the Black community behind a boycott of the city’s bus system.

It was a Monday night, Dec. 5, 1955, four days after seamstress Rosa Parks was arrested for refusing to give her bus seat to a white passenger. The boycotters would persevere for 13 months until a coinciding lawsuit overturned the local and state laws that segregated the buses.

The Montgomery Bus Boycott stands as a civil rights landmark, one that would launch Martin Luther King Jr., as a national leader and set an example for the movement that would gradually break the Jim Crow system that oppressed Black Americans for most of the 20th century.