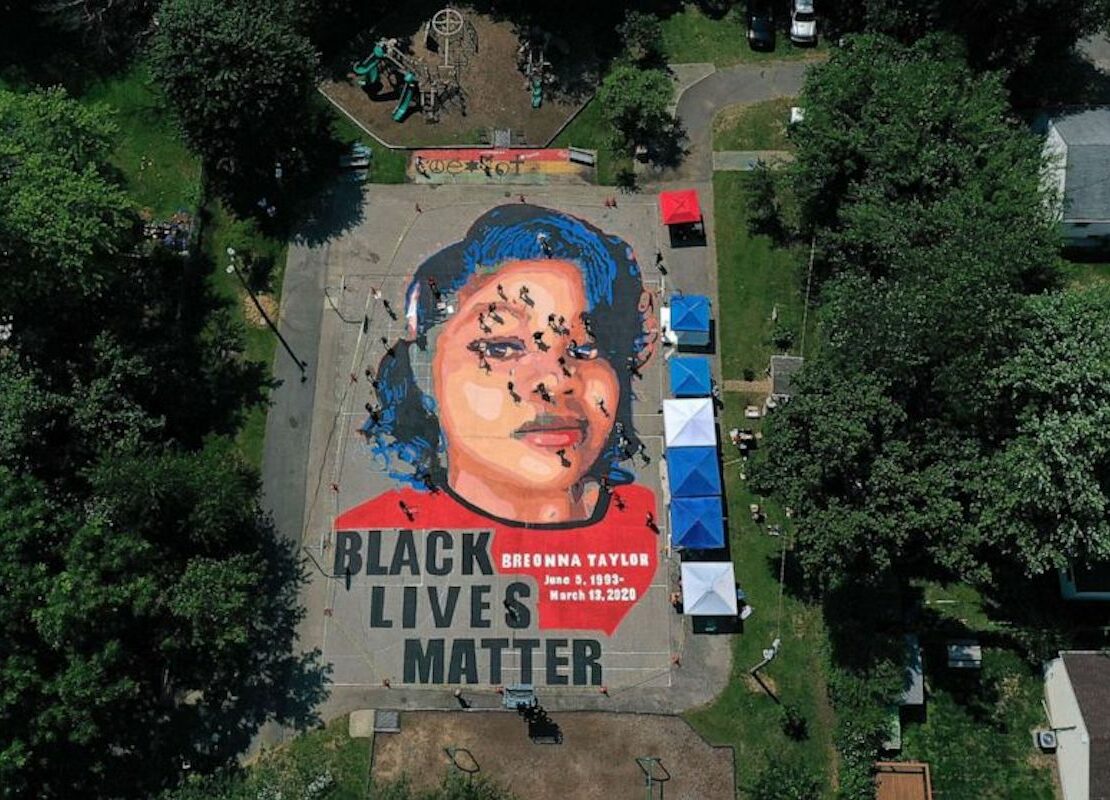 Kentucky’s nine-member Prosecutors Advisory Council voted unanimously Friday to decline a request for a new prosecutor to review the fatal police shooting of Breonna Taylor, dealing a major blow to ongoing attempts to bring charges in her death.

The council’s decision met with swift blowback from several of the roughly 200 members of the public who had joined the meeting.

“Opposed!” a community member called out when the meeting chair asked whether anyone on the council disagreed with the decision.