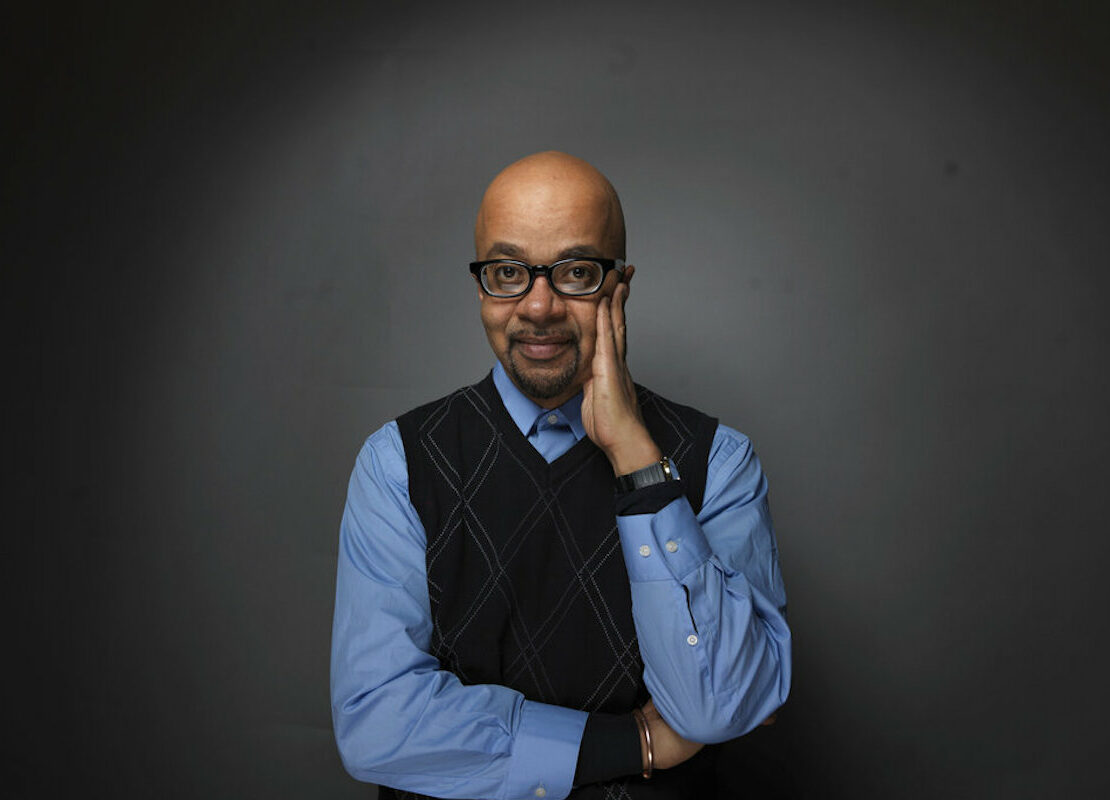 NEW YORK (AP) — Author James McBride and editor Chris Jackson were among those honored Thursday night by the Center for Fiction.

McBride and Showtime received an On Screen Award for the acclaimed adaptation of his prize-winning historical novel “The Good Lord Bird,” which starred Ethan Hawke as the radical 19th century abolitionist John Brown.

Jackson, whose authors range from Ta-Nehisi Coates to Bryan Stevenson, was given the Medal for Editorial Excellence Award. Jackson runs the One World imprint of Penguin Random House.