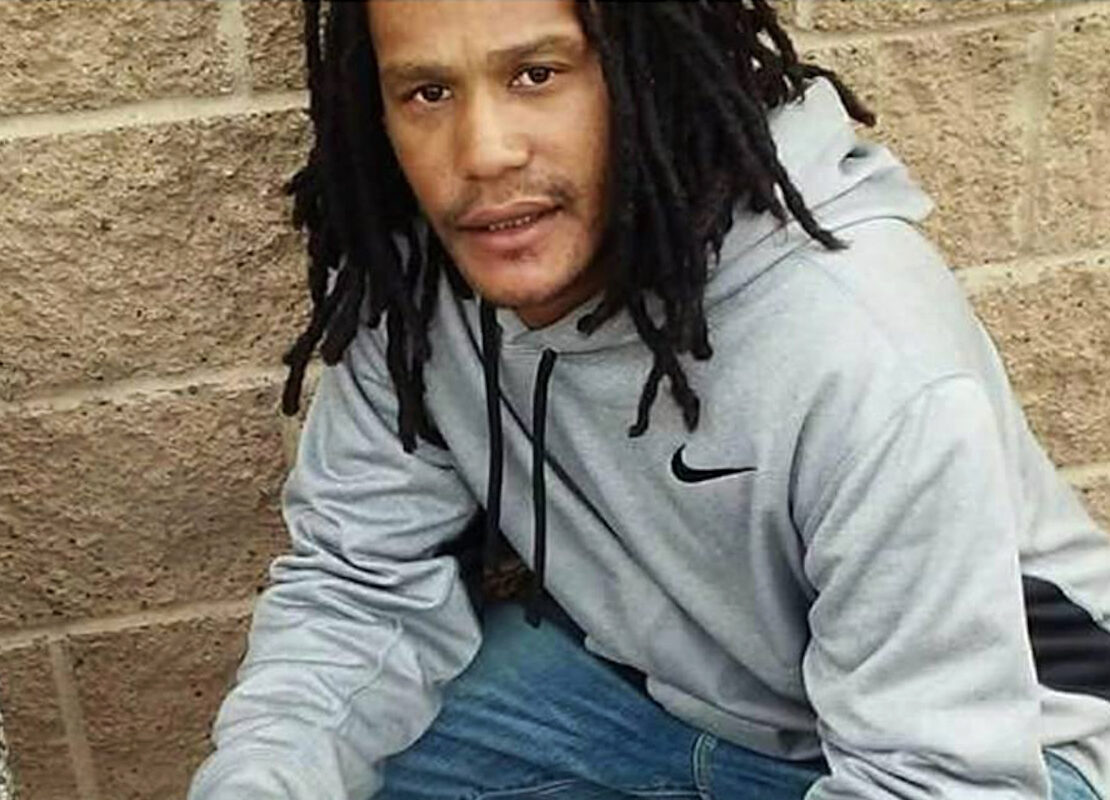 On Nov. 23, the District Attorney’s Office formally filed charges of voluntary manslaughter, involuntary manslaughter, assault with a semiautomatic firearm, assault by a police officer, and discharge of a firearm with gross negligence against former Officer Samayoa. The case is believed to be the first homicide prosecution against a law enforcement officer in San Francisco history.