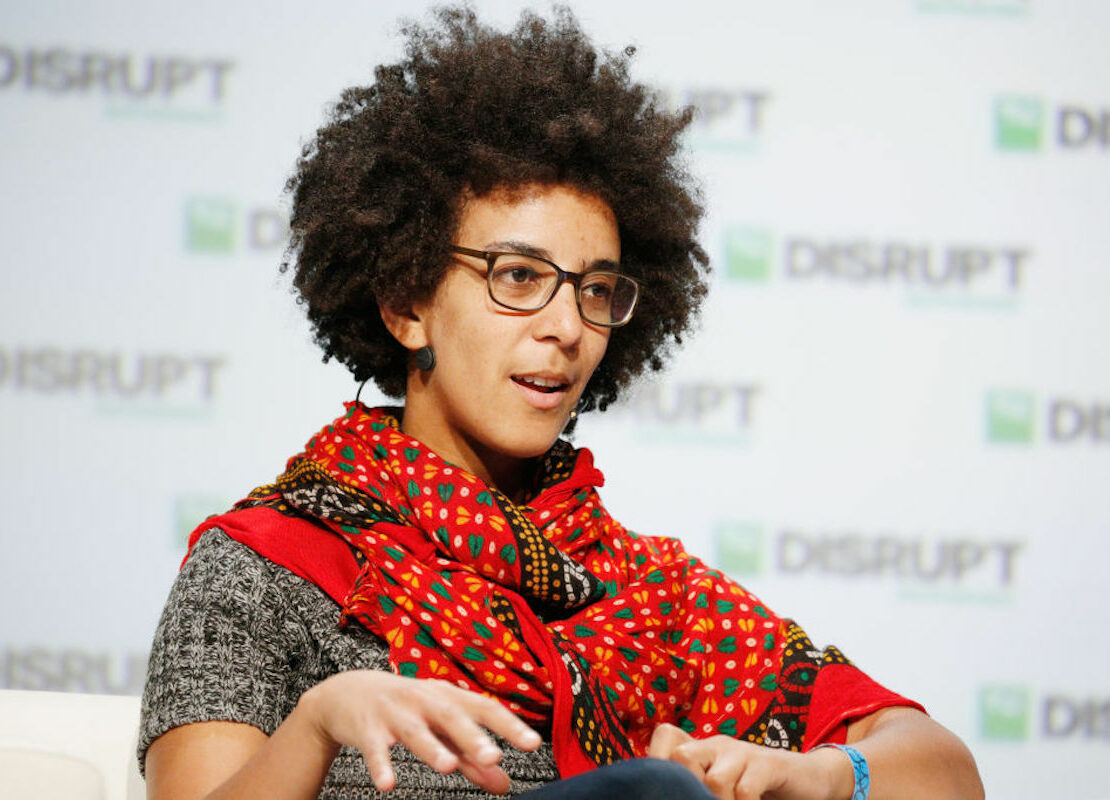 “Stop writing your documents because it doesn’t make a difference”: Timnit Gebru’s final message to her peers

Last week, a prominent a co-leader of the Ethical Artificial Intelligence team at Google sent an email to her colleagues. Timnit Gebru had been working on a research paper that she hoped to publish, but ran into resistance from her superiors at Google. And so she sent a letter expressing her frustration to the internal listserv Google Brain Women and Allies.

A few days later, Gebru was fired — Google reportedly found the email “inconsistent with the expectations of a Google manager.” It details the struggles Gebru experienced as a Black leader working on ethics research within the company, and presents a bleak view of the path forward for underrepresented minorities at the company.