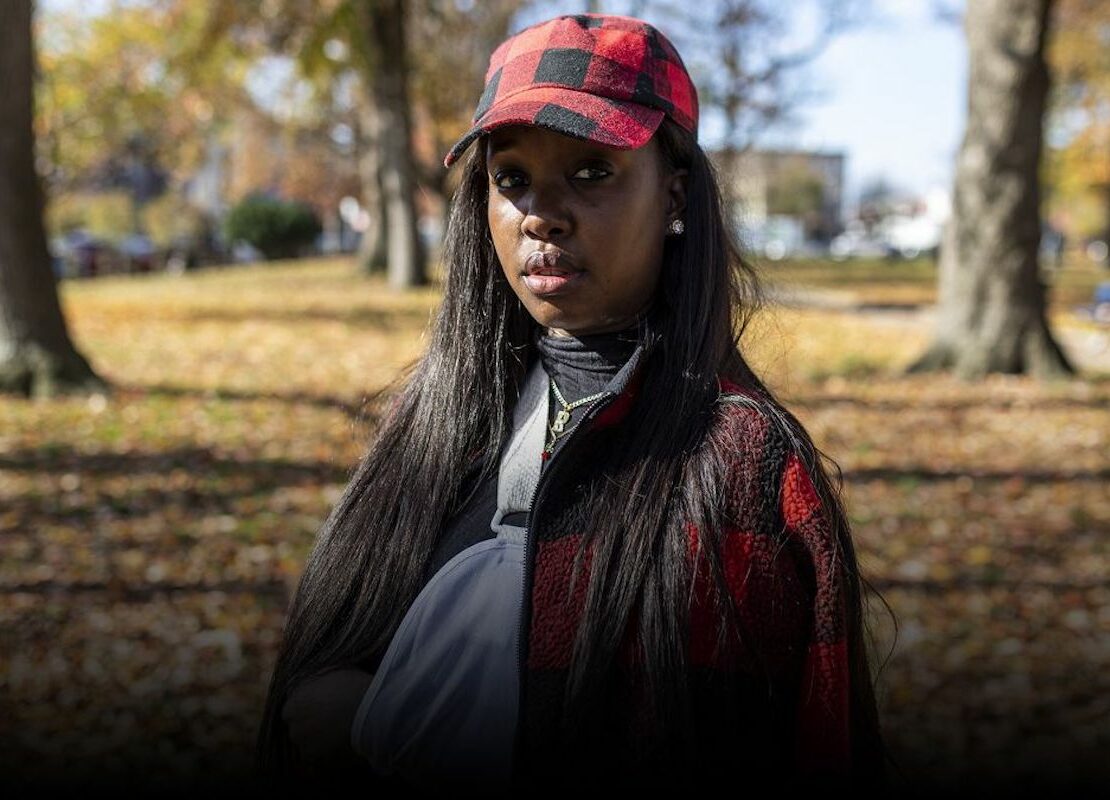 A Philadelphia mother says she and her 2-year-old son are physically and emotionally traumatized after police smashed their SUV, beat her, and separated them during West Philly unrest.

Rickia Young had successfully lulled her 2-year-old to sleep in his car seat when she drove toward a normally busy West Philadelphia intersection late on a clear October night. She encountered a cluster of Philadelphia police officers who had helmets and shields and batons. The air smelled of burnt plastic.

Young needed to turn the SUV around. But it was just hours after police fatally shot a Black man a few blocks away, and people were hurling bottles and rocks at anyone in blue. Startled behind the wheel, her 16-year-old nephew also in tow, Young took in the dizzying scene: police in front of her, agitators behind her. She was stuck.

As she searched for an out, two dozen officers charged, swarming the vehicle. Young recalled her panicked nephew yelling, “Lock the doors!”