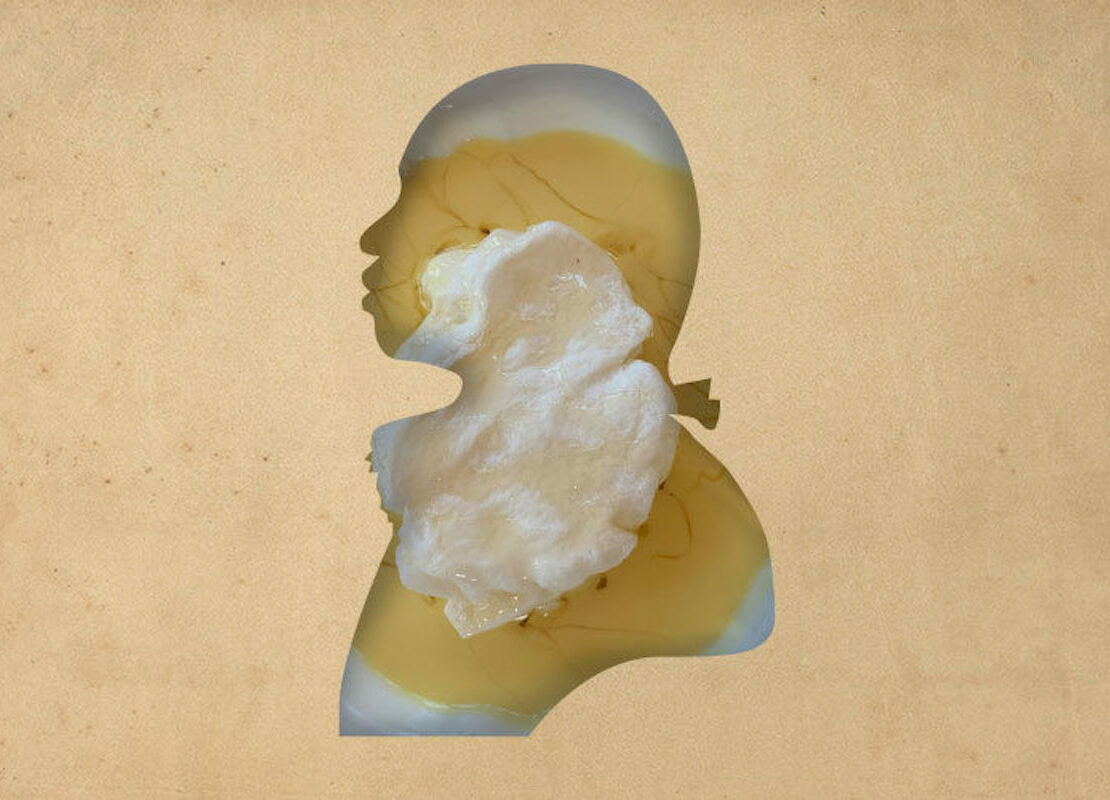 ‘He was petrified’ | The Philadelphia Inquirer

Despite James Hemings’s leading role in Jefferson’s kitchen, he’s credited with only a handful of recipes.

TO BELIEVE THE LEGENDS, THOMAS Jefferson was as much a chef as a statesman, the architect of the modern American diet and the person behind such modern European-American classics as vanilla ice cream, steak and fries, and mac and cheese.

The truth is that Jefferson’s connection to the kitchen was decidedly hands-off. At Monticello, his vast Virginia plantation, the third president entered the room only to fix the clock. And while Jefferson did take an active interest in culinary matters, including importing vanilla with the specific intention of using it in ice cream, there’s little evidence that he was the first person to bring any of these recipes to the United States. Jefferson is certainly responsible for copious writings on food and cooking, including about 10 recipes that exist in his own handwriting, but it’s extremely unlikely that any of these were developed or even cooked by the man himself.