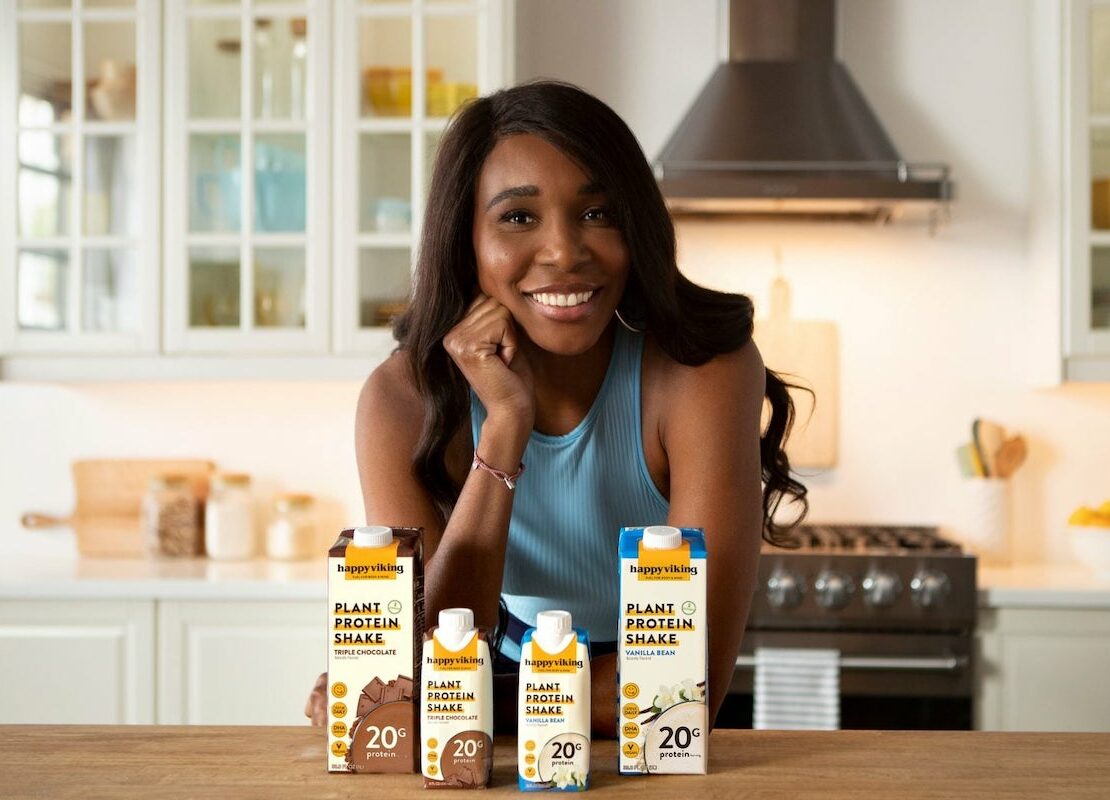 It’s the glow for us. “I’m so excited about it because this is the life that I live and now to be able to give people this, to me is, is just a game changer,” says Williams.

Tennis champion Venus Williams continues to be unstoppable both on and off the court proving you can be at the top of your game athletically and a savvy entrepreneur with heart.

Her latest business venture is no exception. The seven-time Grand Slam Champion and four-time Olympic Gold medalist has announced the launch ofHappy Viking, a line of 100% vegan protein shakes. Plant-based living is close to Williams’ heart because she made the lifestyle change herself after a shocking medical diagnosis nine years ago threatened to derail everything she’d worked for.