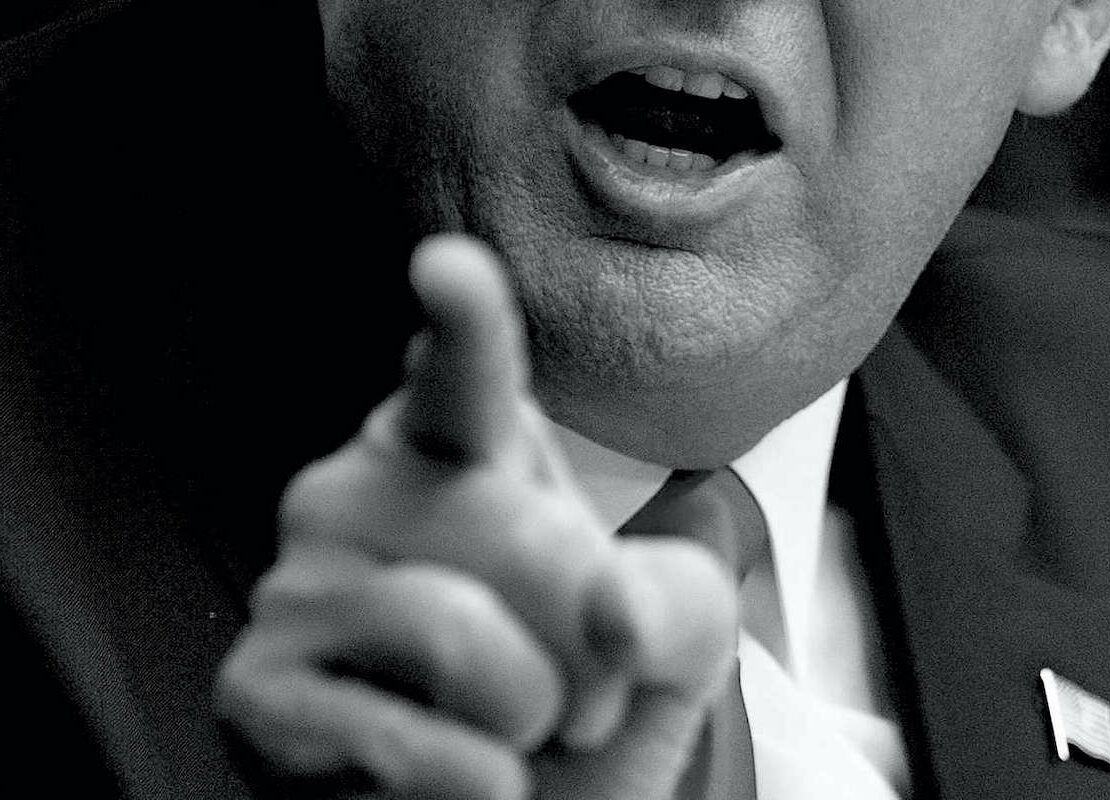 First, you have to understand how the law works: Remember when those white boys chased down Ahmaud Arbery and shot him for not burglarizing a home? Technically, they were “concerned citizens” chasing a “suspected burglar” to make a citizen’s arrest. According to police, Breonna Taylor was a “suspected drug trafficker.” George Floyd was “resisting.”

Sen. Kelly Loeffler (R-Ga.) and Sen. David Perdue (R-Ga.), on the other hand, aren’t thieves; they were simply using a chaotic situation to their advantage. Pharmaceutical executives aren’t “drug dealers.” Michael Flynn wasn’t “resisting arrest” when he lied to prosecutors to resist being arrested.