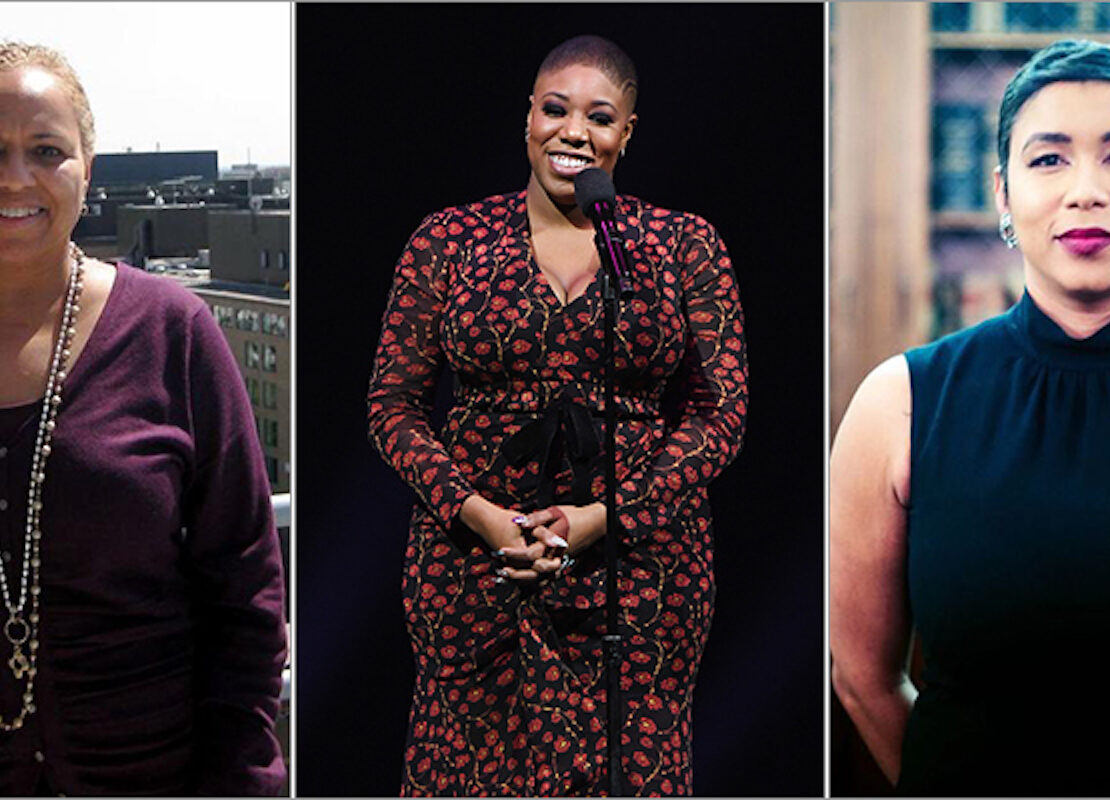 Vice President-elect Kamala Harris‘ senior staff is shaping up to be a proper representation of the voters who are largely credited for her and Joe Biden‘s historic election. Not only are the top three staffers Black but they are also women, a combinatory nod to the group often called the backbone of the Democratic Party.

The last addition to Harris’ staff is Tina Flournoy, who was formally picked on Tuesday to be the vice president’s chief of staff. The transition for Flournoy shouldn’t be too difficult since that’s the same role she’s been working in for former President Bill Clinton. Flournoy has also had stints as a senior adviser to Democratic National Convention Chairman Howard Dean and as an Assistant to the President for Public Policy at the American Federation of Teachers.