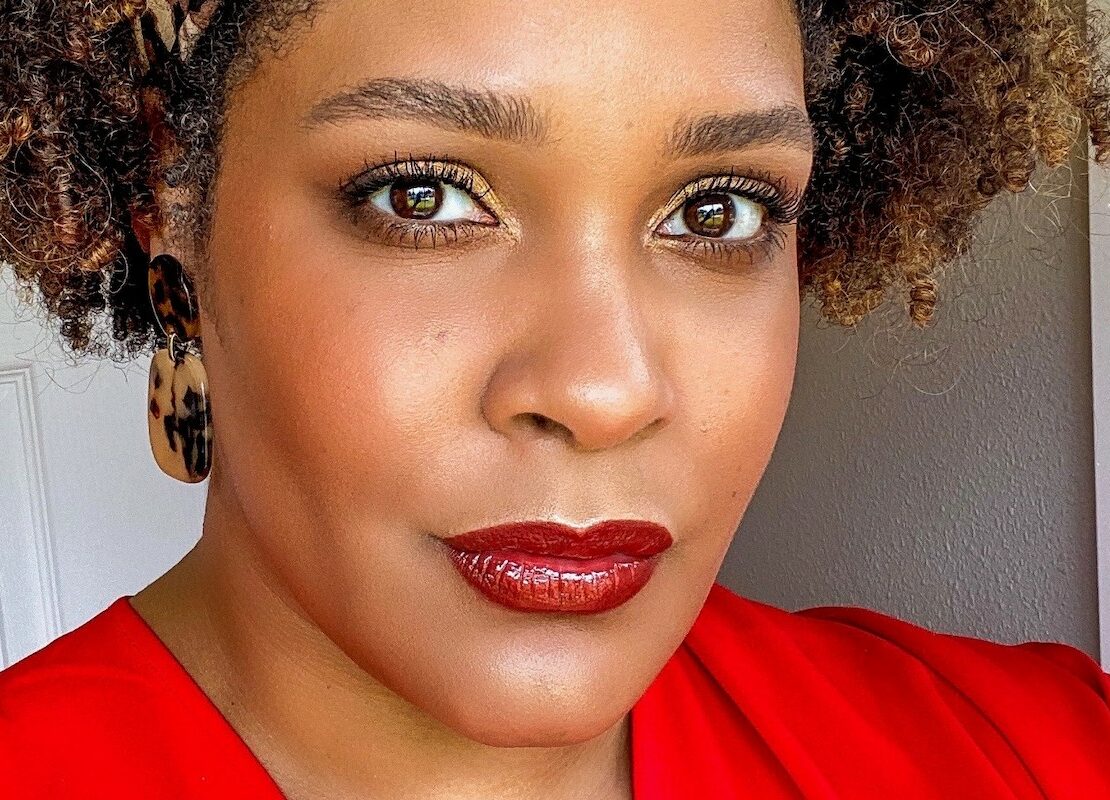 We all joke about having the confidence of a mediocre White man, but New York Times bestselling author Ijeoma Oluo breaks down what this really means in her new book, Mediocre: The Dangerous Legacy of White Male America. Your ultra average, angry White man didn’t happen by accident. Oluo methodically identifies and explains the structures that create, multiply, and embolden him.

Unlike Oluo’s 2018 bestseller, So You Wanna Talk About Race, Mediocre is no “primer,” as the author describes it. The first chapter, for example, deals with the mythology surrounding Buffalo Bill, Wild Bill Hickok, and the so-called Wild West. As Oluo weaves U.S. mythologized history with the stories of modern-day militants, it’s easy to see the through line between today’s White male embrace of standing their ground and its origins in a false Western narrative of “White male righteous victory” over the land and the people.