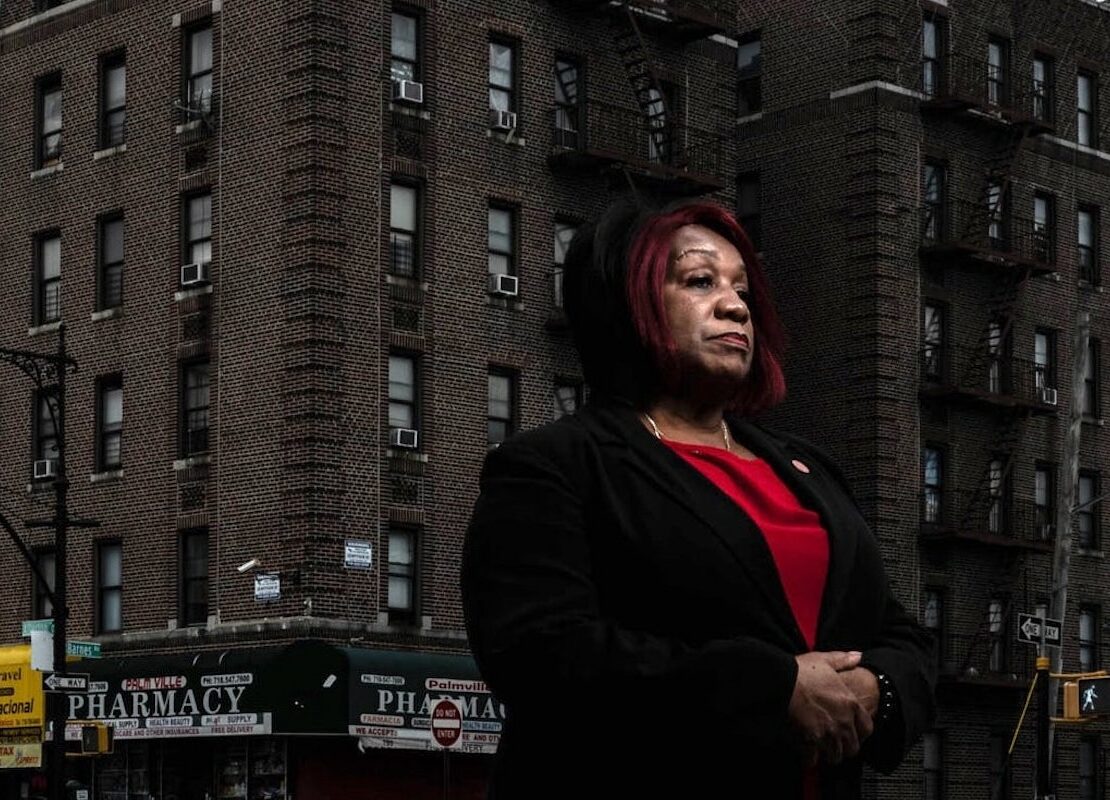 What it’s like to stay alive as the virus charts its fatal course through a home for the elderly in one of the worst-hit neighborhoods in the Bronx.

When someone in the building died, a notice was often taped to a window in the lobby: “WE REGRET TO ANNOUNCE THE PASSING OF OUR FRIEND….” The signs did not say how or where the friend had died, and because they were eventually removed, they could be easy to miss. In March, as these names began to appear more frequently at Bronxwood, an assisted living facility in New York, Varahn Chamblee tried to keep track. Varahn, who had lived at Bronxwood for almost a year, was president of its resident council. Her neighbors admired her poise and quiet confidence. She spoke regularly with management, but as the coronavirus swept through the five-story building, they told her as little about its progress as they told anyone else.

Some residents estimated that 25 people had died — that was the number Varahn had heard — but others thought the toll had to be higher. There was talk that a man on the second floor had been the first to go, followed by a beloved housekeeper. An administrator known as Mr. Stern called in sick. Around the same time, Varahn noticed that the woman who fed the pigeons had also disappeared.

The New York State Department of Health advises adult care facilities to inform residents about confirmed and suspected COVID-19 cases. But inhabitants of Bronxwood said they were kept in the dark. In the absence of official communication, it was difficult to sort out hearsay from fact. “I was told that it was 42 people,” said Renee Johnson, who lived on the floor above Varahn. “But honestly we don’t know. They are not telling us anything.” When for a couple of weeks Renee herself was bedridden — fatigued and wheezing — there were rumors that she, too, had passed away.

Featured Image, Varahn Chamblee outside one of the hair salons where she works in the Bronx
Full Article @ ProPublica